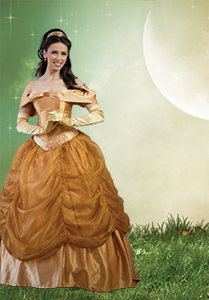 What does it feel like to bring a child’s fantasy to life?

It’s the best job in the world. It’s a blast to dress up—to be a Disney princess. Not only are you bringing joy to a child, you are bringing their dreams to life.

Do you arrive to the events as the character?

We arrive to almost all of the parties dressed up. I will say that traveling in princess gear has resulted in some interesting experiences. If we have to stop and get gas or something, we do it all in costume. Phones come out and pictures are snapped each time!

How did you get started in princess parties?

Once, I was asked to dress up as Belle for a friend’s child’s party-. So I borrowed a costume and went to the party. Afterwards, I started getting requests for other parties, and I thought “Hey, that was fun!” so I kept at it. In Oklahoma, many families cannot travel to see these characters at Disney World, so we are able to spread that joy here!

What kind of training do the characters go through?

All my actors do research. I have packets for the actors to read through in order to get the backstory. It also has consistent answers for questions like “What’s your favorite color?”

Why is all the training necessary?

We don’t want to crush a child’s dreams by not knowing the story line, the other characters and songs. If we don’t know the character, the reaction swings from “I just met Princess Belle!” to “Mom just hired a nice lady to dress as Belle for my party.”

Who is the most requested character?

Since January, Elsa from Frozen had been a favorite. When a new movie comes out, those characters are always the most requested. Overall, the most requests are Cinderella and Rapunzel, followed by Belle. Peter Pan and Captain Jack Sparrow tend to be the most popular male characters.

How do you handle “special power” requests?

We have different fictional scenarios to give reason to the lack of powers. For instance, with Tinkerbell, she is usually itty bitty and can fly. The story we have behind her is that she had to use her pixie dust to make her big so that she could play with the kids. And then she only has “just enough” pixie dust left to get back to Neverland.

One of the best experiences we’ve had was in the MLK parade downtown. The kids were so excited and were surrounding and hugging us. It was beautiful! We had no idea we would cause that strong of a reaction.

What’s your favorite part about this business?

The best thing is seeing the kids’ reactions when they see you for the first time. It never gets old. One thing that makes us different from Disney World is that we are able to spend two hours with a child and have one-on-one time while playing and singing with them. With that, we become their best friend.

Are you ever looking for new princes and princesses?

I get emails asking how to become a princess. We hold auditions in April and prefer to work with actors who can play multiple characters. 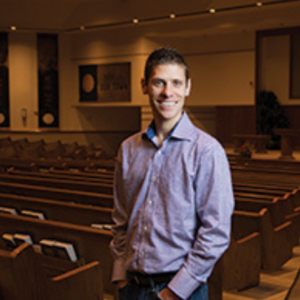 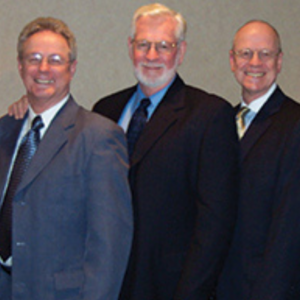