What is it about this chipper little song that has stood the test of time? Oklahoma radio stations have kept the song alive for 64 years because of its distinctly historical roots. It was sung by an Oklahoma child-star, Gayla Peevey. She presented such a darling request that the community jumped on a promotional bandwagon to actually buy Gayla a hippo! The Oklahoma City Zoo gladly accepted the responsibility of caring for Mathilda for the next fifty years. 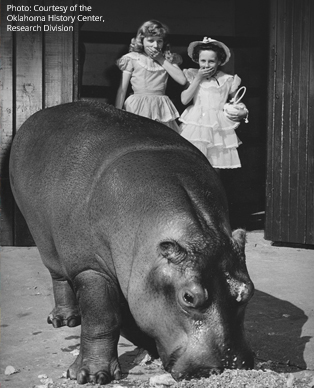 But it takes more than a good backstory for a song to reach the status of an American holiday classic. The song’s original artist, Gayla Peevey Henderson, has her own insight into the song’s longevity. “The hippo song is a well-written, well-constructed song. The arrangement, the storyline and everything about it was quality. That’s why it’s stood the test of time.”

In the last 10 years, the song has not only seen a resurgence, it’s become a pop culture presence. Hallmark can’t keep its annual hippo ornaments, which play the song, on the shelf. A growing number of modern artists, including Kasey Musgraves and LeAnn Rimes, have recorded the song. In December, the hippo song is one of the most highly-downloaded holiday ringtones on iTunes. The United States Postal Service used the song in their holiday advertising campaign last year, which ranked as the #2 National Television Commercial by Billboard.

The song’s resurgence also changed Gayla’s life. For 50 years, she’d pretended that the song had little significance. Most people in her life had no idea she’d sung it as a child. “I didn’t want to be a “has-been” because that felt like being a failure, so I just never mentioned it.”

Following Gayla’s hit song, Columbia Records pigeon-holed her into singing kiddie songs, like “Kitty in the Basket.” Even Gayla thought they were silly and poorly written. Belting out country songs like “Your Cheatin’ Heart” was how she’d landed on “The Chuckwagon Gang,” a local WKY-TV show, and later, national shows including “Saturday Night Revue” and “The Ed Sullivan Show.”

Gayla’s parents, lacking show business savvy, were overwhelmed by her popularity. They uprooted her to California, and by the time she was an adult, her recording career had ended. Her adult friends had no idea that she’d once performed on stage with Dean Martin, Jimmie Durante, Grace Kelly and the Count Basie Orchestra.

The hippo song, however, continued to live a life without her. In 2007, Gayla was visiting family in Oklahoma and she chanced to meet an Oklahoma City Zoo employee who was aware of her role in securing the zoo’s first hippopotamus. The zoo began planning a live sing-a-long event for 2011 to celebrate the song’s story. Gayla was nervous that no one would show up to see her, but a large, enthusiastic crowd arrived, and Gayla was surprised by the long line for autographs.

This year, the zoo is again hosting Gayla for a live sing-a-long on Saturday, December 9th. Gayla will perform and share her memories of receiving a 700-pound Christmas gift in 1953. Afterward, attendees are invited to meet Gayla in person and view artifacts from her personal history. Gayla will also be sharing a big announcement on behalf of the zoo. 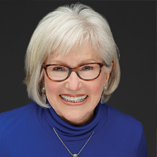 “After an ordinary life, this is like stepping back in time. I’ve been so rejuvenated to know that people remember my connection to the zoo. It’s a happy, positive, joyful song to be remembered by, and I now treasure that.” 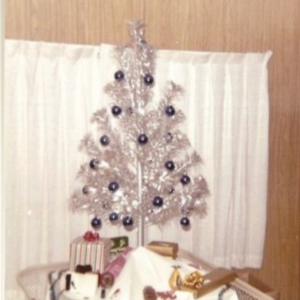 A Christmas to Remember

by Louise Tucker Jones
It was a Christmas of many “firsts.” Our first holiday season together as husband and wife with Carl finally home from the Army. My first year of teaching school. And best of all, our first baby was due in three months. Because of contract & discharge dates, neither the Army nor the school district would...
Read More  > 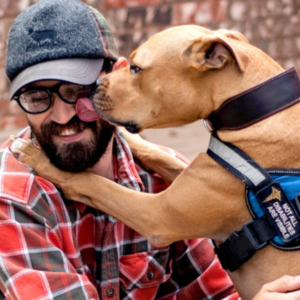