The New Game in Town

Tucked into the back corner of PB&J Games, a spirited game of “Here Fishy Fishy” forges on between two tykes. The boys put their dexterity to the test as they reel in sea dwellers with miniature-sized magnetized poles.

On this recent Saturday afternoon, the newly opened Edmond game shop at 1201 NW 178th St. #117 is filled with gamers of all stripes eager to test drive new games, find the next gem to add to their collection, and, perhaps most importantly, connect with others. The picture inside PB&J Games is just one part of the Edmond area’s board game scene — a pastime whose popularity has exploded in the past few years. Reliance on digital streaming, smartphones and tablets has pushed many people toward outlets that cater to creativity and human interaction, said Parker Banks, who owns PB&J Games with his wife Jarah Banks. 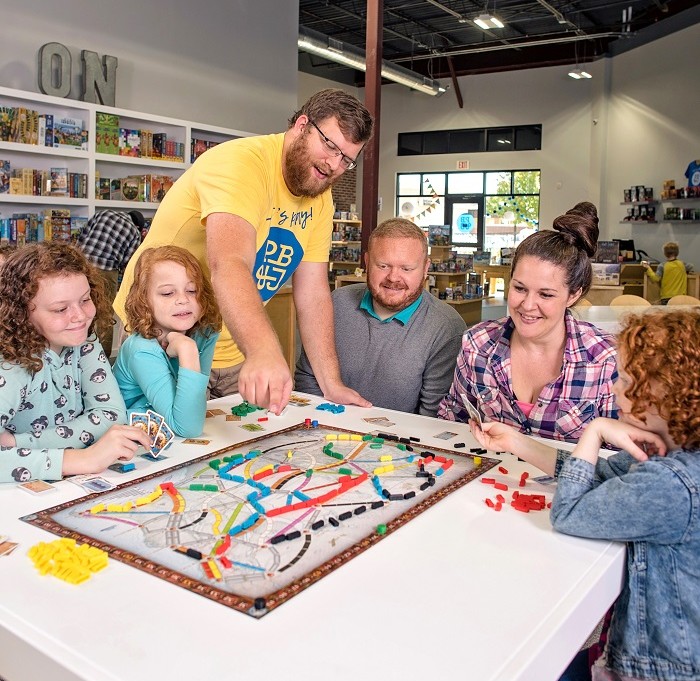 “We want to encourage people to try out new games and find a different way to interact with family and different things to do with their time,” he said. “Sometimes all they do is watch TV or watch a movie together, but we want to facilitate communication.”

As the couple moved from city to city, they used MeetUp.com to tap into board game communities that, with their weekly gatherings, provided built-in, face-to-face interaction and, soon enough, new friendships.

“When you’re playing a video game, there’s nothing left to the imagination,” Fisher said. “With tabletop and role-playing games, it fits differently in everybody’s head and it fits the way they feel it would work out best, so it appeals to a wider variety of people, a larger audience.”

It’s clear board games are back in a big way, with companies and independent sellers churning out games faster than ever before and game sales on the rise, said Mike Dattolo, president of the Oklahoma Board Game Community, which encompasses about 2,000 members.

“Since around 2010 there’s been a huge explosion,” Dattolo said while checking out PB&J Games’ grand opening. “This is about the fourth store in the OKC area to open in the last couple years.”

In fact, Oklahoma City will play host to its first board game convention in Oklahoma City in October 2018 as it brings in game enthusiasts and vendors from across the state as well as the Dallas area for tournaments, panel discussions, awards and some appearances by popular board game personalities.

Interested in breaking into the board game scene? Check out meetup.com/okboardgame to find gatherings near you, join the Oklahoma Board Game Community Facebook group, or visit stormbrewgames.com and pbandjgames.co to connect with local board game experts. 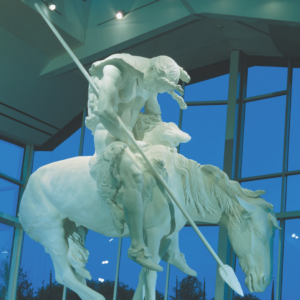 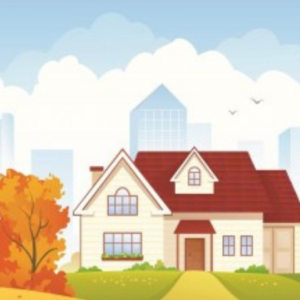 by Dr. J. David Chapman
There is a supposed trend, much celebrated in the media, about young people moving to city centers, instead of remaining in the suburbs where they were raised, and their desire is to stay there for the rest of their lives. Urban theorists, such as Peter Katz, have maintained that millennials show little interest in returning...
Read More  >