There is a supposed trend, much celebrated in the media, about young people moving to city centers, instead of remaining in the suburbs where they were raised, and their desire is to stay there for the rest of their lives. Urban theorists, such as Peter Katz, have maintained that millennials show little interest in returning to the strip malls, cul-de-sacs, and suburban traffic sprawl of their teenage years. In books and articles referring to the death of suburbs, numerous authors declare this new generation will escape the material trap of suburban living and work that engulfed their parents. Should Edmond leaders panic and stop preparing for growth in our school system and city? 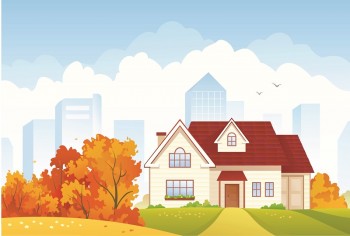 There is an unmistakable, growing preference for urban living among young adults. What our UCO Risk Management, Resilience, and Built Environment Policy Institute is interested in analyzing is what changes in lifestyle these young adults make once they are married with children. A close look at the migration data reveals a more complex reality. The millennial flight from suburbia has not only been vastly overexaggerated, it fails to deal with what may best be seen as differences in preferences correlated with adult life stages.

The first group of millennials are now in their 30s, and it turns out that they are beginning, like preceding generations, to move to the suburbs. They are making the choice based on the very thing that built suburban communities. They seek appropriate education choices for their family, less expensive housing, and the appearance of a safer environment. The early results tend to lead us to believe they indeed start to consider the suburban lifestyle once they start a family. However, our research also shows they still prefer a walkable, bikeable, urban fabric in which to live, with access to entertainment, culture, parks, and recreation.

For cities such as Edmond, Broken Arrow, and Norman, this could be the new growth model for the future of these communities. All three are good examples of cities that maintained their urban downtown fabric with alleys and a walkable grid street system. If the leadership in towns and cities such as these will create entertainment and affordable housing, while maintaining quality schools, they will likely be the choice of families in the future. 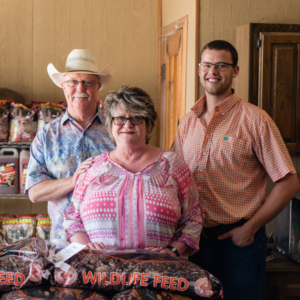 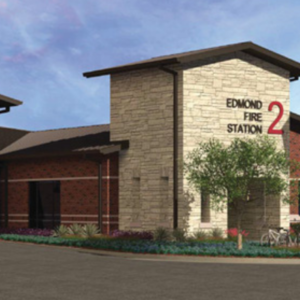