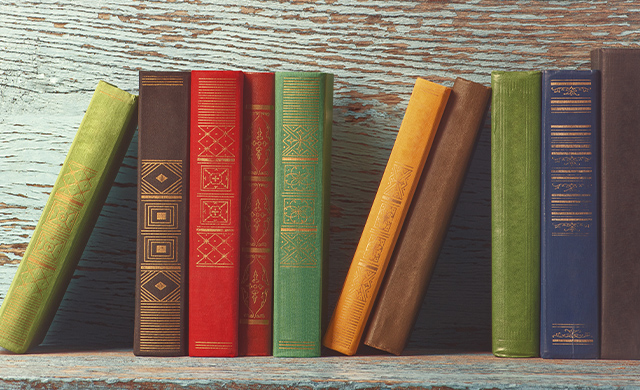 I often watch a program on TV called The Story Trek where the host travels across the country knocking on anonymous doors and asking people to tell their stories. “What story?” they ask. “Whatever story you want.” The surprise is that most agree. Some tell sad, heartbreaking stories while others share old, wartime stories or how they came to this country. The beauty is that every story is unique.

During my weeks of physical therapy, I found much the same thing in the waiting area of the therapy center. Sometimes the closed caption TV, which showed how to knit, paint, and more, brought comments from people. But other times, the conversation simply flowed.

One day, a lady told me how she came to the U.S. from Mexico as a teenage bride and settled in Texas where she learned English by watching TV. “It’s been so long since I spoke Spanish that I’ve almost forgotten it,” she said, without a trace of an accent. I was shocked and asked, “Didn’t you speak Spanish in your home?” She did not. “Why?” I asked, totally mesmerized with her story. “I figured it would be easier for my kids in school if they were raised totally English speaking. But now, I wish I had taught them my native tongue,” she said with a