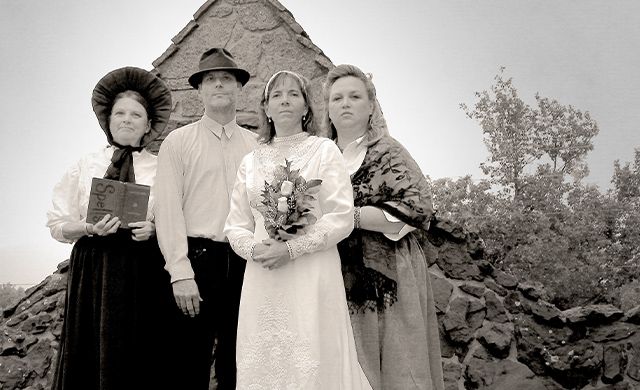 During the daylight, walking through downtown Edmond is “business as usual:” visit the shops, have lunch, go to the bank. But everything changes if you take an evening stroll down Broadway on Oct 25 or 26. It’s not just the scarecrow decorations that create a decidedly-spookier atmosphere—it’s the ghosts!

Although Gottlob Fink has been dead for 120 years, there he is, in the flesh, talking about his time as Mayor of early Edmond. Mrs. Jennie Forster, wearing a big floral hat from 1889, shares how she put Edmond’s first library books on a shelf in her husband’s grocery store. John Steen is happy to tell visitors about the eeriness of being the sole family living along the railroad tracks in the 1880s, before Edmond became a town. Even the radical prohibitionist, Carrie Nation, sometimes makes an appearance, bemoaning the fact that when she showed up in Edmond in 1905 with an axe, hoping to chop down a saloon—she didn’t find one.

These historical re-enactors are posted along the street as part of Edmond’s Historical Ghost Tours. Although there are no spooks jumping out at folks, it’s not uncommon to get a few ghost bumps…err…goose bumps. The stories of Edmond’s founding fathers are sprinkled with mysterious happenings and unlucky coincidences.

“Some of the stories are told in front of the buildings where the ‘ghosts’ actually worked or lived. You hear about the adventures and difficulties they had,” said Stephanie Carrel, President of the Edmond Historical Preservation Trust and organizer of the ghost tours.

Ghost tours are not new to Edmond, although they have taken various forms over the decades, from walking tours to cemetery tours. In 2013, Carel revived them, since they’d gone defunct in the 1990s. “I brought the tours back to life, because when I travel, I get to know other peoples’ towns from their ghost stories,” Carel said. “I grew up running around downtown Edmond, so I love the story of our past, and I wanted to bring that here.”

Each year, the ghost tours vary. Although Edmond’s most beloved characters remain, some new stories are introduced. A recent popular addition is the current-day story of a local man who has experienced ghostly encounters in his own house. After hearing his experiences, paranormal possibilities seem a little more plausible, and the nighttime tour takes on new level of creepiness.

Set against the dusky backdrop of Edmond’s Victorian/ Edwardian era buildings, the “modern day” begins to disappear, and visitors feel like they’ve stepped back in time. LED light bulbs seem to be replaced by firelight, and cars are replaced by horse-drawn carriages. But wait, that really happens! The firelight is coming from the S’more fire pit sponsored by the Edmond Fire and Police Departments, and visitors can enjoy free horse-drawn carriage rides.

“After the tours, visitors tell me how much they enjoyed it,” Carel said. “They are shocked at how little they knew about the town they live in. We have an amazing past, and I love sharing our rich history.”

Further Information: The 45-minute walking tours start at Hurd & Broadway, leaving every 15 minutes between 6-8:00pm. Tickets cost $7 each, cash only please. Children are welcome, but adults are the target audience. 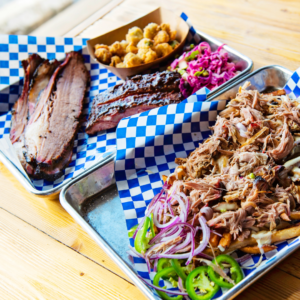 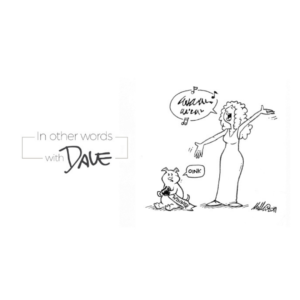 October 2019, In Other Words with Dave

by Dave Miller
This past Friday we closed early and took a field trip to the State Fair. After some group pics, we ventured out to take in all the fair has to offer. Some set out for a “deep fried” taste experience. Another more daring group went for the thrill rides, and a less adventurous group headed...
Read More  >