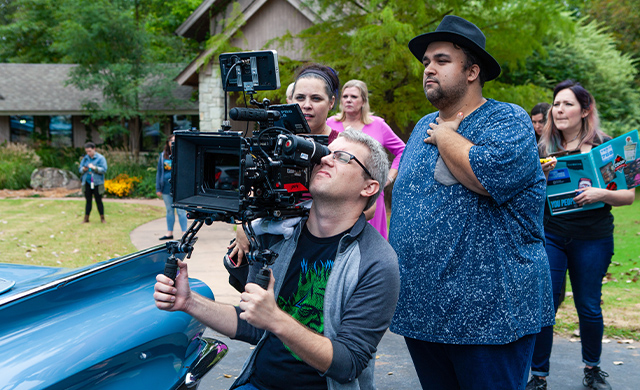 Are you interested in experiencing Edmond history in the making? Edmond is home to a diverse arts scene consisting of more than 200 pieces of public art, a fine arts institute, exceptional university art programs, a jazz lab, street festivals and world-class auditoriums. The year 2020 will be a first for film in Edmond.

Simply Indie Film Festival will take place February 20 – 22 with more than 90 films of varying length and genres. The Edmond Conference Center at the Hilton Garden Inn will host the festival. Filmophiles, cinephiles, casual movie enthusiasts and curious inquirers are all welcome. With affordable passes, excellent amenities, and convenient location, locals are invited to take advantage of this opportunity to experience film!

All-Access passes are $40 with a t-shirt or $25 without. These passes include entry to all films and a kickoff party at the Patriarch Craft Beer House in Downtown Edmond. Day passes and passes per film or segment are also available.

Simply Indie founders, and Edmond natives, Lynzi and Marisa Carlson will host crowds from across the world and across the street. More than twenty countries will be represented in the film festival. Film categories include drama, documentary, animation, horror, action, thriller, and student. The founders desired for the festival to be simple and approachable. They have elected to feature all independent films. Hence the name “Simply Indie.”

Local producer Yousef Kazemi will screen his film “The Stand-In,” which is inspired by Sara Cunningham, founder of the nonprofit advocacy group Free Mom Hugs. Jesse Monday’s “Inside the Heart” tells the story of Wild Heart Ranch in Claremore, OK. The animal rescue has defied seemingly insurmountable odds, saving more than 70,000 animals.

Awards and prizes will be given in each category. Filmmakers will be on site for a Q&A session after their screening. Novice filmmakers attend to have their work critiqued. More seasoned makers attend to offer advice and guidance. On both ends of the spectrum, film festivals offer an alternative distribution channel for non-commercial films, creating an opportunity for networking and further advancement in the film world.

The most important thing Simply Indie wants you to know? You’re invited and all are welcome. Film festivals can seem intimidating. Lynzi and Marisa are working to break the image down by offering a range of passes at affordable prices and a clear order of events. Tickets can be purchased ahead of time at www.simplyindiefilmfest.com or when you arrive. 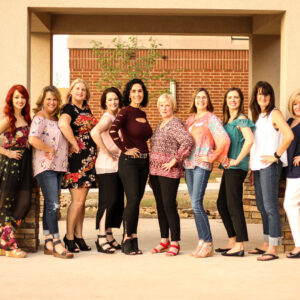 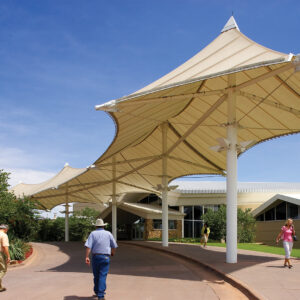