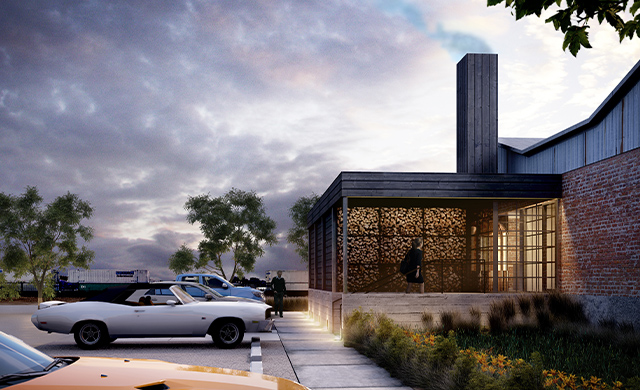 One of Edmond’s latest development projects not only brings something new to the city, but it also gives new life to some of the city’s most historic locations. The Rail Spur District, designed by developers Brandon Lodge and Chip Fudge, will add 14,000 square feet of restaurant and entertainment space to downtown Edmond, thanks partly to a $700,000 grant from the City.The City decided to assist with the project in part because the developers wanted to restore century-old buildings that were in need of repair.

“It’s capturing our history,” said Janet Yowell, executive director of the Edmond Economic Development Authority. “I think we should do that everywhere we can. There are downtown buildings that are being maintained, but to be able to take a 100-year-old structure that has so much history behind it and make it into a viable business is pretty cool.” 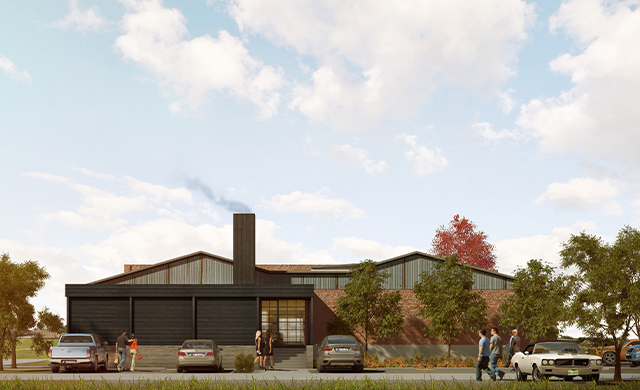 This is actually the second attempt for the project, Yowell said. Developers had approached the City a few years ago but found it cost-prohibitive because one of the existing buildings, the former Edmond Ice Company and Creamery, is on the National Register of H