LOUISE: The Other Louise

Today, I glanced at the caller ID on my phone to see if I had missed a call and was stunned to see, “Louise Jones.” You would think my first thought would be—“When did I call myself?” But no, that didn’t happen. My mind did a sudden flashback to my husband’s aunt who also held that name. For a split second, I thought I missed a call from her, even though I knew she was in heaven. The mind does strange things sometimes. I smiled, wishing it really were the “other” Louise. 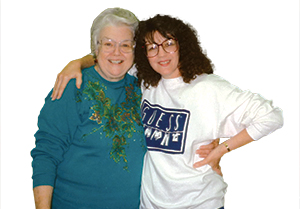 I met Carl’s aunt when he and I were dating. In fact, he was living with his aunt and uncle in Tulsa during that time. Since I was “Lou” to Carl and she was “Aunt Louise,” there was never a problem with our names. It was after we were married and going to family reunions that his aunt and I started answering for each other when someone called “Louise” from across the room. But we actually had some fun with our names. Once we sold Tupperware together in the same unit. But the time I remember best was when Louise came to spend a couple of weeks with me when I was in the midst of clinical depression. She cooked, cleaned and took care of my son, Jay, who was young at the time. Then she would curl up beside me and share funny stories until I would finally giggle. A lifesaver to one whose joy is depleted. I will be forever grateful for the time she spent with us—loving and attending to all of our needs. Depression is a devastating disease that can hit anybody at any age or stage of life.

But there was a funny incident that happened while Louise was with us. As you might suspect, I was seeing a therapist to help me through this illness. One day, while I was away, one of the therapists with whom I had interviewed but did not choose, called my home. She immediately asked to speak to Louise Jones. Without thinking, my aunt replied, “This is Louise.” The therapist wanted to know why she—Louise—did not return for a second appointment. That’s when my aunt realized her mistake and tried to correct it.

“Oh, this is not the Louise Jones you want to talk to,” she told the therapist. “This is a different Louise Jones. The one you want to speak to isn’t here right now, but she will be back . . .” Louise was laughing so hard she could hardly tell the story. She said the therapist actually hung up on her. And no, she never called again. We decided that multiple personalities were beyond her expertise.

So now you see why I smile when thinking of the “other” Louise. It was to her house that I sent my sweet love letters to Carl when I was attending college in Tahlequah and he was working in Tulsa. It was at her house where I picked up my soldier-husband when he came home on an emergency leave. It was Louise who became like a second mom to Carl when his own mother died at just 44 years of age. It was Louise who offered to help me put away baby clothes and toys after my sweet son, Travis, died. She was my husband’s aunt, but she became mine through the years.

I sometimes think God sends special people into our lives just to bless us. Louise blessed me tremendously with love and laughter. I hope you have someone special in your life who blesses you. 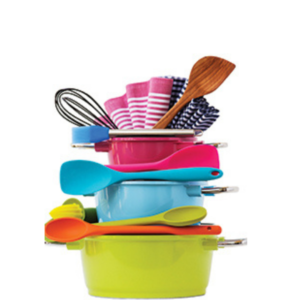 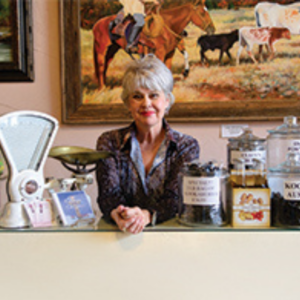