I love September! It’s a month with two seasons. The first part is summer with triple digit heat and glorious Labor Day celebrations. When I was growing up near Henryetta, Oklahoma, I always attended the Labor Day parade followed by a picnic and afternoon rodeo. Nighttime brought a small carnival where boyfriends won teddy bears for the girls and fireworks filled the sky and football stadium. 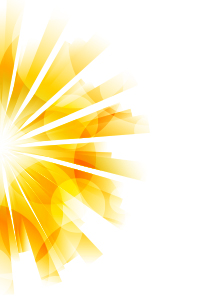 But by the end of the month, fall seemed to kick in and you might need a sweater or umbrella if headed to the State Fair. Our school always took a bus-load of students to the Tulsa State Fair—a favorite memory. My friends and I would roam the midway, play games and ride everything we could. Then at nighttime, my older sister, who lived in Tulsa, would meet me and I would spend the weekend with her. A great time!

Today, I still find September to be a fun month. We never miss Disney on Ice at the OKC State Fair and if I’m lucky, I might grab an Indian Taco or Funnel Cake before going home. I gave up those thriller rides years ago and settled for entertainment and food.

Actually, I’m kind of glad to see summer slip away. This year was a difficult one. It started well with a trip to Bella Vista, Arkansas with my son, Jay. We planned to stay a month at a private home in the area so we could spend plenty of time with my oldest son, Aaron and his family, who live nearby. And for the second year in a row, I met my high school girlfriends in Bentonville during that time and spent a few days reminiscing and laughing so much I hurt.

But suddenly, everything changed. Jay became extremely ill and I rushed him to the ER in Bella Vista where we were quickly transported to Mercy Hospital in Rogers, Arkansas via ambulance. It is frightening to see your child so sick, especially when he cannot tell you exactly how he hurts. After three days at Mercy, Jay was not responding to treatment as expected and was considered in urgent need of surgery but needed a cardiac backup team so was transported to OU Medical Center in OKC, arriving via ambulance around midnight on a Sunday night.

Suffice to say, there were hundreds of people sending prayers to heaven from all over the country. What amazing news when the doctor at OU read Jay’s morning X-ray of the small intestine and announced, “The blockage is gone. He won’t need surgery.” That, my friends, is a miracle, especially since Jay’s severe heart disease puts him at an extremely high risk for anesthesia. Yes, Jay still needed treatment. Yes, he still needed to remain in the hospital a few more days, but God came down and touched my son yet again in a healing moment, giving us a beautiful summer miracle. Thankful is not a strong enough word.

For all those who prayed, please accept my heartfelt thanks. For the doctors in Arkansas and Oklahoma, including Jay’s wonderful family physician in Edmond, a huge “Thank you.” For Aaron, who helped care for his brother in all three hospitals, “I love you beyond words, my precious son!” And a huge measure of gratitude to my family and friends who followed texts and phone calls night and day for a week and stormed Heaven’s gates with prayer. You are the best! 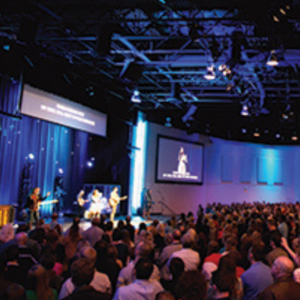 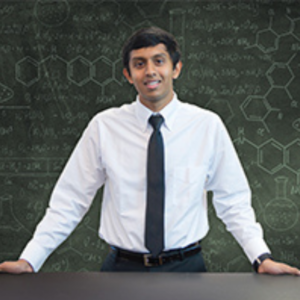 The Chemistry of Competition