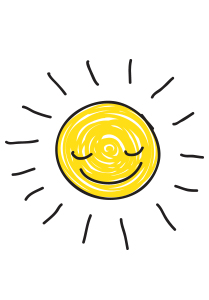 If you attend most any church during the summer, you are probably aware of Vacation Bible School. For those unfamiliar with the term, it’s a place where grade school kids gather for a week to learn about God. What makes VBS unique is that all learning activities are paired with something exciting. Music. Activities. Games. Basically, it’s a kid’s world of fun.

I’m thankful that I was exposed to Bible School, as we called it, when I was young. Growing up in a small farming community, we had only two churches in the area and they made certain their VBS programs were different dates, giving kids in the community the opportunity to attend both events. I remember doing fun things like china painting on plates to give as a gift to my mother. We also painted plaster molds of praying hands and more. One year, the girls in my group made poodles out of cleaning bags. What that had to do with church, I don’t remember but it was fun.

The thing is, I never outgrew VBS. As a teenager, I helped with attendance records and saw that teachers had supplies. In my little country church I was always expected to take a leadership role. When it was time for the young girls in our church to go to camp, one of the ladies felt I would be the perfect sponsor. So at the ripe old age of 16, I sponsored half-dozen grade school girls to their first sleepover camp just a few miles from home. There were tears that first night but by the end of the week, no one wanted to leave.

I’m thankful for the time I spent in VBS and summer church camps. I learned things that stayed with me throughout my life. One important lesson is that you don’t have to be in a church sanctuary to learn about God or Jesus. It can happen while painting in a VBS classroom or playing games outside. You can learn spiritual truths at a beautiful waterfall, an open tabernacle, at cabin devotions or even at a snow cone stand. God is everywhere. He made everything. What better way to share these truths with our children than to let them explore their world and God’s creation in a Christian environment? 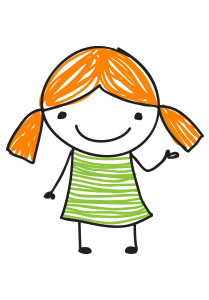 Today, I still have some painted praying hands hanging in my office. No, they aren’t from my early days. They are from my own children’s days in Bible School. Like me, they attended not only our own VBS program but their friends’ church as well, learning how others worshiped. They also went to church camp. In fact, they attended the same one I went to plus a few more. And since my youngest son needed something other than the “typical” VBS program, I developed a class for kids with special needs several years ago because no one should miss such a fun time!

So if you find yourself with a few extra hours some summer, try helping at your church’s VBS program. And if you’re really brave, you might even consider sponsoring a group of kids or teenagers to camp. Prepare to be spiritually stretched and extremely sleep deprived. But most of all get ready to be abundantly blessed! 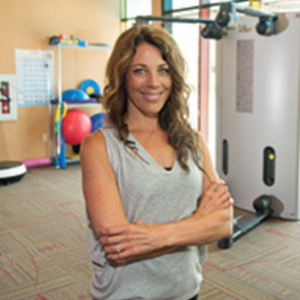 by Austin Marshall
"A wise man ought to realize that health is his most valuable possession."�� -Hippocrates
Read More  > 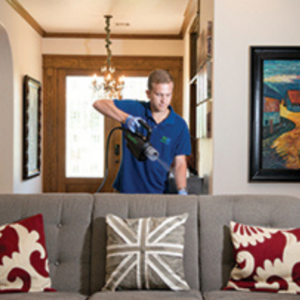 by Morgan Day
Great news for the germ-conscious: a spray that wipes out everything from mold spores and bacteria to the flu virus is now available for residential use.
Read More  >