In the fifth century BC, written
records in Egypt described beer. In fact, historians state that before humans
learned to cook grain into bread, they learned to ferment it into beer. This
tradition has carried forward through the ages, and individuals today are still
experimenting with brewing their own lager, ale or malt. The craft of brewing
grows in popularity each year—and is currently thriving in 21st-century
Oklahoma. 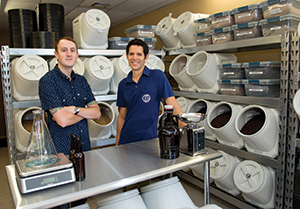 Oklahoma, a state known for 3.2
beer, also boasts a thriving home-brewing community and a growing number of
craft breweries. Both home brewers and craft breweries share a love of all
things hops and an interest in investing in the community created by
small-batch brewing. “It’s a hobby that people take pride in,” says Scott
Windsor, part owner of Learn to Brew, a locally owned and operated store that
sells supplies for brewing wine, beer and cider. “There’s a lot of camaraderie
between home brewers—a real community. People are always interested in
brewing—they want to come over and look at the beer you’re fermenting, and
brewers are always happy to share the beer they’ve made.”

Chris Milum opened Learn to Brew
in 2007. Originally from Moore, Milum went to school for brewing and
fermentation sciences and worked at a Vermont brewery and a Little Rock brew
pub before he returned to Oklahoma City and decided to open the store.

Windsor became partners with
Milum about three years ago when he bought into the store. “A friend bought me
a home brew kit,” says Windsor. “I needed a hobby and became a customer of the
store.” A former musician, Windsor had settled in Oklahoma with his wife. “We
considered opening a small brewery but the growth of this store kept us here.”
And that’s okay with both of them. The store offers a diversity that isn’t
offered in a brewery, where the craft can become too much like work. “I love
helping people at breweries,” says Windsor, “but to work at a brewery, it’s a
matter of making the same product the exact same way every day. Home brewers can
be creative.”

Learn to Brew offers supplies to
help anyone get started brewing not just beer, but also wine and cider.
“Home-brewing customers include anybody and everybody, there’s no specific
demographic,” says Windsor. That’s a great part of this hobby; the community it
brings together that may not exist outside of home brewing. Windsor and Milum
work closely with many of the local craft breweries, which have boomed in
Oklahoma in recent years. “Many of these small breweries have started out as
home brewers, and have been customers of the store. We’ve helped brew and
worked with them,” he continues. “Since there’s not a lot of competition among
small brewers, they band together to create a high-quality product” and will
help one another create new flavors.

While Windsor and Milum are
happy to help home brew hobbyists troubleshoot problems with their beer
batches, they’re also happy to celebrate successful batches with customers. “We
are always available to sample your home brewed beer,” jokes Windsor.

Learn to Brew stores are located
in northwest OKC and Moore. Visit learntobrew.com for more information. 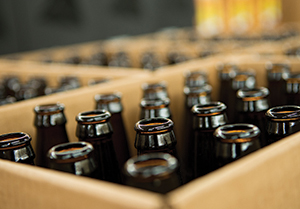 Some of the popular trends
today:

•
“Hot” flavors now: Chili pepper beer. “Some are balanced and work well,” says
Windsor. “Some are just like biting into a pepper—which some people really
like.” 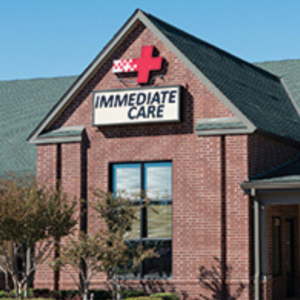 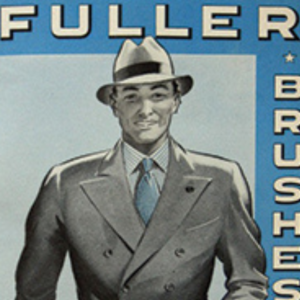 LOUISE: Surprise for a Salesman