Dr. Lauren and Birds of Prey 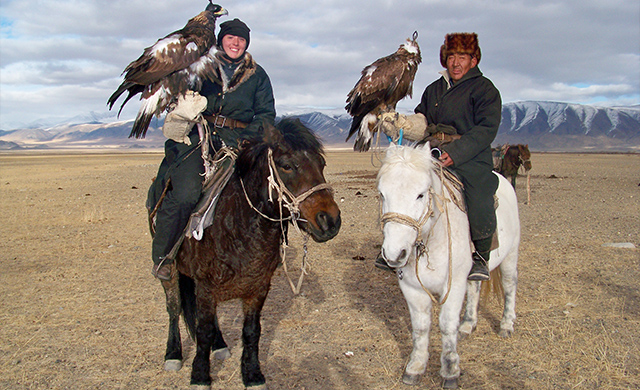 Dr. Lauren McGough is the world’s foremost female falconer— and it’s high praise indeed, coming from the esteemed eagle trainers of Mongolia. It was on the ancient steppe near Russia that the Kazakh tribe first developed the art of falconry, which has since spread to nearly every continent. By training golden eagles to hunt for foxes on the desolate landscape, the nomads feed and clothe themselves. McGough spent a year living amongst the nomadic tribe, apprenticing herself to learn their ancient ways. She earned their respect–in a culture where only men do the hunting.

An award-winning television segment on CBS’s 60 Minutes introduced McGough’s skill to America. Not only was she handling a wild, ten-pound bird in sub-degree temperatures, she was bolting up and down steep rocky slopes on horseback, despite having no horse-handling experience.

Of course, McGough isn’t one to back down from a challenge. She also skydives and is currently working toward her pilot’s license. “It’s empowering to conquer fears. Being in a plane or parachuting also helps me feel the consequences of wind conditions, and that helps me feel more patient when my eagle doesn’t chase a jackrabbit like I expect. It’s added some finesse to my falconry.”

After leaving Mongolia, McGough, who has degrees in both biology and anthropology, spent two years in South Africa studying the Taung Child, the ancient skull of a child that was killed and eaten by an eagle. “I wondered what it would be like to hang out with an African crowned eagle,” McGough said. “I had this esoteric idea to forge a relationship with this monkey-eating bird and see it hunt naturally to see its application to the history of early hominoids.”

Hunting in the wilds of Africa

What McGough learned was a lesson in humility. “The eagle mostly eats vervet monkeys. I tried to give the eagles I worked with a chance to hunt, but the monkeys figured me out. They heard my car and disappeared. The monkeys broke into my house and ate my food. Nothing hurts your ego like being outwitted by monkeys, but it was a great adventure. While I was hunting in the wilds of Africa, I never knew what animals I would see. I saw aardvarks, aardwolves, mongoose, jackals, meerkats, and hornbills.

The laundry list of African animals took McGough back to her childhood, when she loved watching birds. “I became a junior curator at the Oklahoma City Zoo so I could watch them up
close and see more than a fleeting glimpse of a bird of prey.” She also discovered a life-changing library book about falconers. “It seemed like something only medieval knights did until I found out about falconry in the United States. The president of the local Falconers Association became my mentor. I didn’t know anything about training birds, but I was infatuated with the idea that I could have a relationship with a wild bird.” At the age of fourteen, McGough became a falconer.

Although McGough has worked with birds of prey around the world, she’s now back in her hometown of Oklahoma City. Her most recent project is rehabbing golden eagles to release back onto the prairie. “You can’t just heal these birds and chuck them back into the wild,” McGough said. “The young birds are clumsy and slow-developing. If a parent had not taught them to hunt, their mortality rate is almost 100%, so I train them to fly and catch rabbits before releasing them.”

McGough is always seeking local landowners with open space who will allow her to train with the birds. She’s also working to study golden eagles in the American west, where an alarming number have been found shot. She wants to know why they’re being shot, despite fines and prison times. She is hoping to find positive interventions.

Once that study concludes, McGough is unsure what her next adventure will be, but admits that a decade of seeking grant projects and competing for funding is an insecure way to live. “Of course, if you pick a place no one else wants to go, like Mongolia, it’s not as competitive!” No matter what comes next, McGough is a falconer for life.

“It’s magical to watch them hunt. It’s something primal that has happened every day for millions of years. I love watching these crazy aerobatics happen right in front of me, which are normally hidden in the wild. It’s like watching a modern-day velociraptor as the eagle swoops in, but the rabbit is amazing, too, jumping in the air, even flipping over as the two try to outwit each other. It all happens in a few amazing seconds, and I love it.” 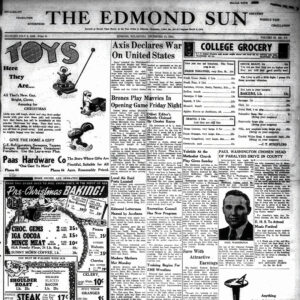 A Tribute to the Setting Sun 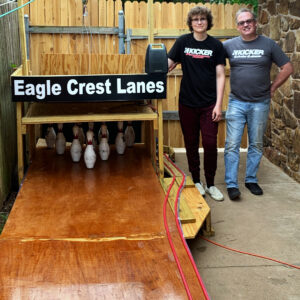 The Bowler and the Builder