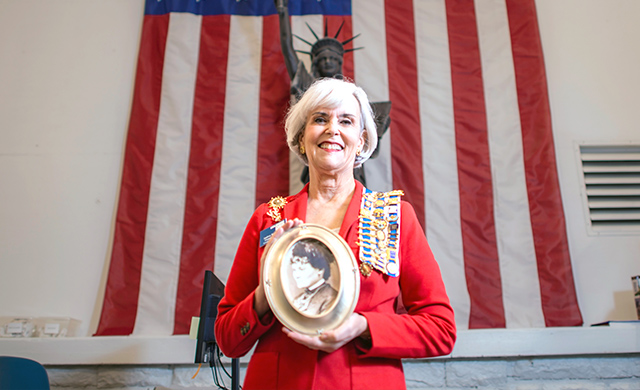 Cordelia Steen saw only prairie and train tracks from her home in 1887. The town of Edmond didn’t yet exist;
just the train stop. She fed crews while her husband, John, resupplied coal and water. For two years, until the Land Run, she was the only woman for miles.

Few people have heard of Cordelia, the first woman of Edmond—but that’s about to change.

“Here’s this woman who is part of the first family in Edmond— and yet nothing is named for her,” said Andrea Aven, the local genealogist responsible for bringing Cordelia to the forefront.

Aven is regent of the newly-formed Cordelia Steen Chapter
of the Daughters of the American Revolution (DAR). Although Edmond’s Samuel King DAR chapter is very active, the daytime meetings didn’t work for all members. With encouragement from the national DAR organization, a new chapter was formed in February to accommodate an evening meeting schedule.

“The chapter needed to be named for a local historical event, person or place. We considered many names including the Territorial Normal School, Old North Tower and Catherine Rodkey,” Aven said. “As I did research, I was taken aback that our first family was completely forgotten. There’s no street, park or monument named for the Steens—and that really struck a chord with all of us.”

Aven tracked down the great-granddaughters of Cordelia Steen, who live out-of-state. “They were so excited, sending us unseen family photographs of John and Cordelia, including John’s Santa Fe Railroad certificate. In exchange, DAR members researched their family tree and even found a Revolutionary Patriot in their family line, so they were just thrilled.”

Now, Aven has reached out to Edmond leaders about finding new ways to honor the town’s founding family, possibly creating some form of memorial near the railroad where the family first lived. Because of Aven’s personal passion for local history, she’s energized by the interest in the story of this strong, resourceful pioneer woman.

“I grew up surrounded with history. My family shared stories, and I started doing genealogy back when you still had to write letters to offices requesting information,” Aven said. Since coming to Edmond nine years ago, she has volunteered her research skills to the Edmond Historical Society & Museum and Edmond Genealogical Society, tracing the families of Edmond’s 1889 pioneers. She finds it rewarding to help anyone who needs help tracing their roots.

“History is about sharing information and making sure people have access to it,” Aven said. “It’s been a pleasure to work with so many great people in bringing Cordelia back to life so that she won’t be forgotten again.” 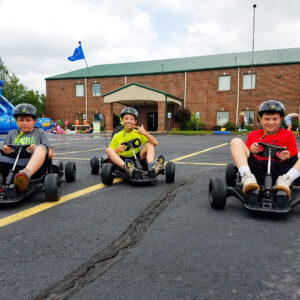 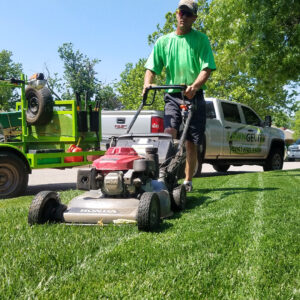