September 2013, In Other Words with Dave

You know what they say, while
the boss is away, the employees will…write his blurb for him.

Nothing too crazy has happened
in the past two weeks while Dave’s been vacationing with his family in
Colorado: the office hasn’t burned down and somehow the coffee still gets made
in the morning. 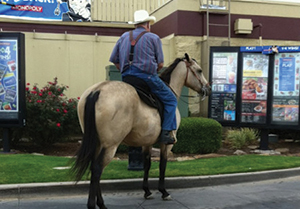 A couple weeks ago, we posted a
photo on Outlook’s Facebook page—a paparazzi-esque iPhone shot of something you
don’t see everyday—a man riding his horse through the McDonald’s drive-thru at
Danforth and Kelly.

Apparently others thought the
photo was as interesting as we did. By the end of the day, the photo had been
shared over 130 times, reaching the newsfeed of almost 16,500 people across the
country.

As the photo spread in popularity,
memories began to surface as people began commenting about their stories and
interactions with him.

“Blew
my kids’ minds to be riding in the car and pass a cowboy.”

“He’s
been doing that for years!”

“This
is why I love Oklahoma.”

“I
know this man very well. He officiated my wedding and my 6-month-old son is
named after him.”

It was obvious this man had
brought smiles to many Edmond residents over the years. We had to know who he
was. With the help of our Facebook followers, we got in contact with Irvin
Judd, who was very surprised the photo gained so much popularity.

For “years and years and years,”
Judd and his horse Rusty have been riding through that McDonald’s—Judd would
order some lunch and get Rusty some apple slices. Judd loves to ride around
Edmond on one of his horses, posing for photos, and with a parent’s permission,
he’s been known to even give kids rides.

“For some of the kids, it’s the
first time they’ve ever been on a horse,” Judd said. “That’s all you need, to
see kids smile.” 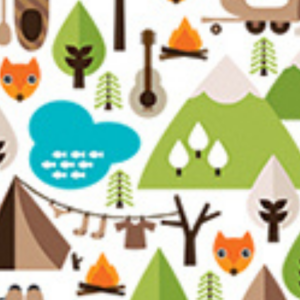 by Louise Tucker Jones
Louise reached out to friends and family to find out their favorite "Vacation Blunders."
Read More  > 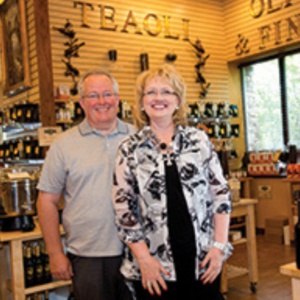 by Laura Beam
Forget the stuffy tea rooms of the past with an overdose of forced "charm"��and one-too-many dusty antiques. Modern tea rooms, like coffeehouses and wine bars, have evolved into upbeat, sophisticated gathering spots, attracting a whole new breed of beverage and food enthusiasts.
Read More  >