Though Father’s Day isn’t celebrated as widely as Mother’s Day, I believe it is just as important. Having a loving father in your life allows you to grow up feeling safe and secure. Thankfully, I grew up with a gentle, fun-loving daddy. 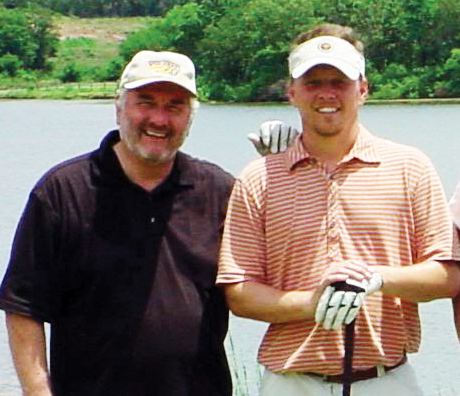 But there’s another reason that being a good father is important. My late husband, Carl, was a wonderful dad and granddad to our children and grandchildren. But he also invested himself into the lives of friends and coworkers. One young man in particular. Jeff was about the age of our oldest son when he interviewed with my husband. Carl hired and trained him for company work, but he was also interested in the young man’s family. Jeff had two little boys who sometimes came to the office. Over time, Carl grew to love them like his own grandkids.

It was some years later, during Carl’s hospitalization after being diagnosed with pancreatic cancer, that Jeff told Carl how he had affected his life. As the three of us were waiting for a procedure for Carl, Jeff mentioned that he attended a spiritual retreat for men. Carl was pleased. Jeff assured him that it was Carl’s urging that made him go. At the retreat, Jeff gave his life to Jesus Christ. Carl was ecstatic. “Son, that’s wonderful,” he said, tears streaming down his cheeks.

Then came the words that touched my heart forever. Jeff related, “The speaker said we often see God the way we see our own father and that’s what happened to me. I was never close to my dad.” He stopped, looked at my husband, and then said, “You’re the only father I’ve ever really known.” By then we were all in tears. My husband was dying. What beautiful words for him to hear.

So I offer this challenge to all fathers, young and old. Remember that you are modeling God the Father to not only your own children and grandchildren, but to others around you. And what greater reward on this earth than to know that you helped someone find life

Louise Tucker Jones is an award-winning author, inspirational speaker & founder of Wives With Heavenly Husbands, a support group for widows. LouiseTJ@cox.net or LouiseTuckerJones.com 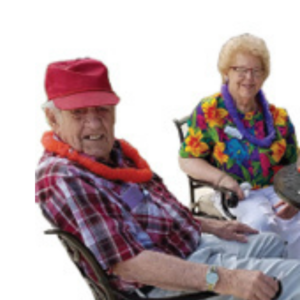 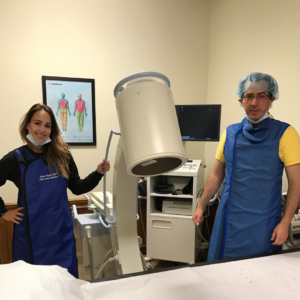