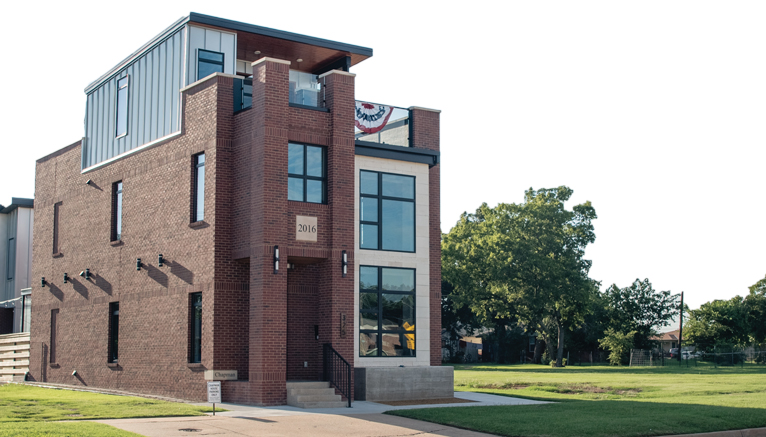 What if the center can hold, after all? Creating density downtown, that’s the driving principle behind Dr. David Chapman’s recent move to downtown Edmond, where he and his wife built a custom three-story home. An urban pioneer positioned in the heart of Edmond’s history, Chapman sees a future of downtown revitalization and urban sustainability.

Chapman owns subURBAN Development, LLC and teaches real estate at the University of Central Oklahoma. After lecturing and studying New Urbanism — a movement dedicated to strategic, sustainable city planning — for several years, Chapman said it was time to close the gap between his “walk” and “talk.” He and his family decided to move from their one-acre home near Arcadia Lake into an urban environment.

“There isn’t much disadvantage to living in Edmond,” Chapman said. Various elements of Downtown Edmond’s planning fall in line with New Urbanist tenets, such as parking spaces between the road and the sidewalk, and the abundance of local art and plants.

For Chapman, the move was both ideological and practical. From his new home, Chapman can walk to work, the grocery store, several local restaurants, bars and coffee shops. “I’m living what I’ve been preaching and teaching,” Chapman said.

Chapman’s new home has about 2,400 square feet and sits on a lot just 30 feet wide, a significant downsize from his previous home near Arcadia. In order to maximize space and efficiency, the home’s design includes several unique features. Most notably, the dwelling is made from structural insulated panels (SIPs), which are made of foam and board. According to Chapman, the panels reduce waste significantly; unlike lumber, there are no leftovers, and there is a reduction in heat and air energy. The SIPs panels also help mitigate the noise of the trains that run through Downtown Edmond.

Many other features of the home were made by hand, or on-site. Chapman also chose several aesthetic details to help his home — modern in appearance — blend in with the rest of historic downtown. The house’s exterior features red brick and the facade includes two inscriptions, one with the year of its construction and the other bearing the family name.

Chapman hopes to see a burgeoning of similar developments in Downtown Edmond, a process he said he hopes his move has made a little easier. “Now what we want to do is push this to the next level and have people live here,” he said. Given that younger people often prefer urban, dynamic environments, Chapman said he predicts older Millennials won’t settle for suburban sprawl.

“We’ve got to come back in,” Chapman said. Infill could also help older residents who no longer wish to drive, given downtown’s walkability and the ease of access to public transportation. Moving inward can help strengthen community relationships, Chapman said. “It also builds civic pride.” 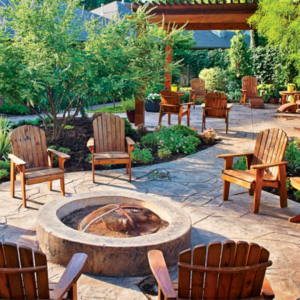 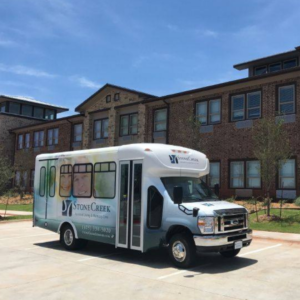