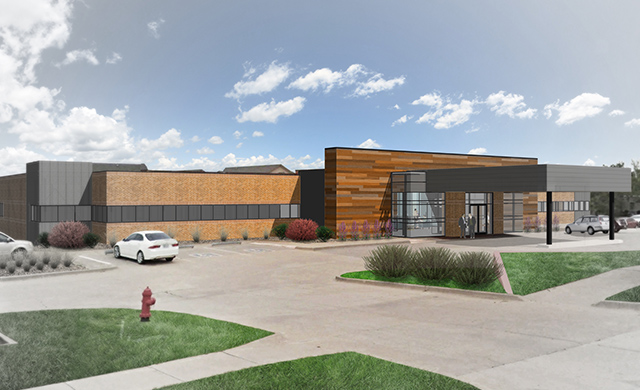 Twenty years ago, a young Jonathan Thompson went to the doctor’s office at 200 N. Bryant in Edmond for a checkup… but now he is back and on a mission to transform an area eyesore into the nicest office building in town.

In 1992, the OKC clinic was the ground-breaking original of large-practice clinics in the nation. Dozens of doctors, in the same group all in one building. The location had high hopes of including a surgical suite onsite in the walk-out basement with medical exam rooms on the first floor. Their vision never came to fruition, but something beautiful is growing instead. The foundation and framework at 200 Bryant is ideal for a modern and refreshing office complex in Edmond. The corner of 2nd and Bryant is rapidly becoming a fresh start in the heart of the community.

Jonathan grew up in Edmond; he attended and played football at Oklahoma Christian School. There he met a mentor and coach, Derek Turner, who shaped his future. Derek, owner of Turner and Company, was once Jonathan’s football coach and now the pair has come full circle as colleagues and community builders. Jonathan loves incorporating his entrepreneurial spirit into his projects and rehabbing instead of building new. It is more sustainable and a better use of land and resources, he says. Turner and Co. is a real estate development company that has been serving the Edmond community since 1970. Jonathan is the commercial broker at Turner and Co. working alongside his former coach and mentor. 200 Bryant is a project they are both excited about.

200 Bryant will have its grand opening in August of 2018 and though limited, medical and office spaces are still available. The building is actually twice the size that it appears to be from the street with a complete walk-out basement that was never finished. Thompson partnered with the original architects – JHBR in downtown OKC to perfect the rehab plans. The new office complex will be a two-story building with a windowed, walk-out basement, a mid-century look coupled with state of the art medical and business office capabilities; truly one of a kind.

Visit 200Bryant.com for more information and potential lease possibilities, or reach out directly to Jonathan at (405) 406-4045. 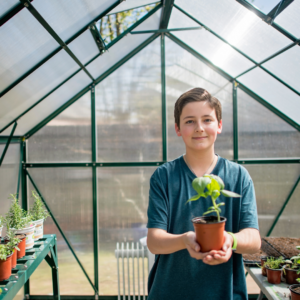