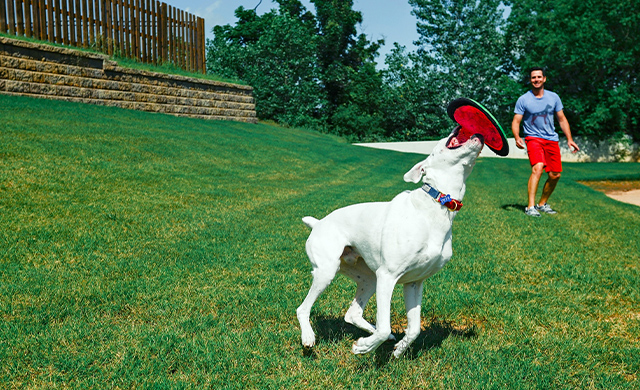 Travis Brorsen has an impressive resume as a television actor, host, and dog trainer. You might know him from Animal Planet’s My Big Fat Pet Makeover or CBS’ Greatest American Dog reality show, or maybe even from his parts in Desperate Housewives, Bones and Jag. Now, Travis has moved back home to Oklahoma and is using his celebrity status to support healthy pet lifestyles. He has put his resources behind a line of organic dog treats made in Enid by adults with disabilities who struggle to find jobs in the workforce.

“When I met the wonderful people at 4RKids, they were making great dog biscuits, but not selling very many,” Travis said. “I partnered with them to get their kitchen certified as an organic facility and added my name to the packaging–but they do the baking, labeling and shipping.”

At least once a week, Travis visits the facility to work side-by-side with his treat-making buddies. Travis Brorsen’s Greatest American Dog Treats are now found in specialty pet stores and through a monthly subscription service. The treats also have a big fan base in New York, where Travis still owns his dog training company. Funny story how that happened…

“Being an actor was not as glamorous as I thought,” Travis said. “I had to keep finding roles to get paid. In 2008, when the writers’ strike happened in Los Angeles, there was no filming. So, what did I do? I got a dog.”

It seemed like a good idea at the time, but Travis admits that he did all the wrong things people tend to do with their first pet. Despite his years of working with farm animals on his home farm in Perry, Oklahoma, Presley, his first indoor dog, was untrained and undisciplined. One day, Presley ran away at the park. The woman who reunited Presley with Travis happened to be searching for a single man in his twenties, with a dog, for a television show called Greatest American Dog.

In 2014, Travis was selected as host for My Big Fat Pet Makeover, in which he coached pet owners toward healthier habits. He also came to the realization that he could film the show and not live in New York. Travis’ wife, Heather, a native of Stillwater, agreed that she was willing to give up her role as a Broadway singer. As new parents, the couple did not enjoy raising their toddler in the bustling, subway city. “We wanted to raise our son in a place where everyone was genuine. We wanted to find a great church family and have the freedom to go help our parents on the farm.”

One year ago, Travis and Heather moved to Edmond—and are extremely happy with their life change. Travis still travels regularly to New York. He continues to offer dog training lessons, film shows, and make public appearances–but he is now able to focus more on animal advocacy and to put his name behind healthy dog treats made by Oklahomans. “I’m grateful for the gifts God has given me and excited to share them with the great people of Oklahoma.” 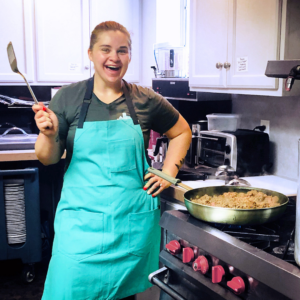 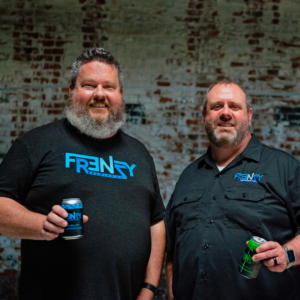