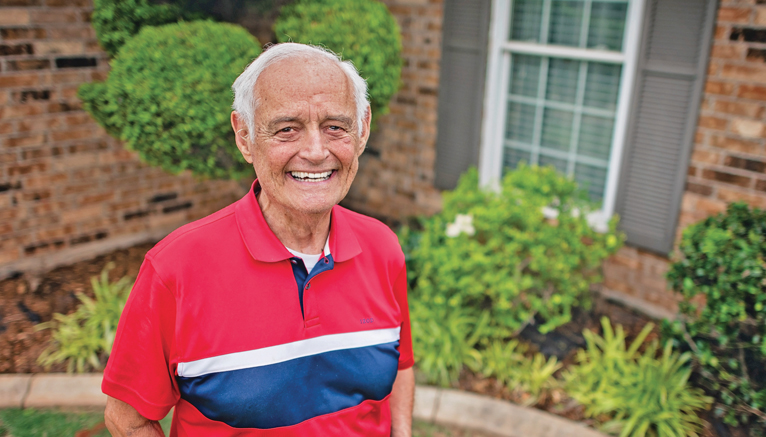 Bob Grant, a vivacious 85-year-old, has set records, watched history unfold, and used to hitch his horse in downtown Edmond. He’s lived big and learned big. His life experiences have given him incredible wisdom, which he’s willing to share.  Oh, and he’s looking for a job, too.

Bob, I understand you recently graduated from college…

I got my bachelor’s in 2011, and I was the oldest person to ever graduate from the University of Central Oklahoma–so, I set a record. Then, I beat my own record when I got my master’s in Gerontology in 2015. That was the coolest graduation, because my four grown grandchildren were sitting eight feet from me. My mama would have been proud.

I give my 550th blood donation this Friday. I started 41 years ago to help a friend having surgery. I used to coordinate blood drives when I was fleet manager at Saturn. We added 27,000 new donors to the donor base in seven years, and I’m really proud of that. Now, my picture is on a poster at every Oklahoma Blood Bank location.

Tell me about the time you had a front seat to American history.

I was cameraman for Channel 4 when civil rights activist, Clara Luper, organized the non-violent sit in at Katz Drug Store in downtown Oklahoma City. I covered the whole thing. Clara was genius for figuring out how to protest discrimination without it ending up in violence. Now, people can eat where they want to eat, and that’s the way it’s supposed to be. I was a glad observer of that change.

You were married for 58 years…

When my wife’s health began to go downhill, I became her full-time caregiver. I’d recently lost my job–but nothing happens in God’s world by mistake. I needed to take care of her, and it was hard physically, mentally and emotionally. She’s the reason I went for my Gerontology degree, and I’m glad she got to see me get it—just not from here.

Bob, why do you want a job?

I’ve always been driven. Now that my wife’s gone, I would love to recruit adults to return to college, but nobody wants to pay me to do it. My salary would pay for Uber rides to work! But when you apply for a job online and you have to put that you graduated high school in 1950…nobody calls.

You’ve had some personal tragedies in your life….

This past May would have been my daughter’s 54th birthday. She died from drugs and alcohol. Losing a child is life’s worst tragedy. I tried to get her sober for a decade, only to figure out that I had to get me sober. Now, I have 30 years with Alcoholics Anonymous. This week, I found some of her stuff that showed her desire to change, and it warmed my heart to know that she worked harder at sobriety than I thought.

What does success mean to you?

I used to think that success had to do with jobs, titles, cars, houses and financial statements, only to find out in my maturity that those don’t mean anything. What’s important is what you do for somebody else. Being of service. It means visiting with people in nursing homes who huddle around the nursing station just so they can see human activity. It means volunteering with hospice. It means caring for your sick wife. It means 550 blood donations. 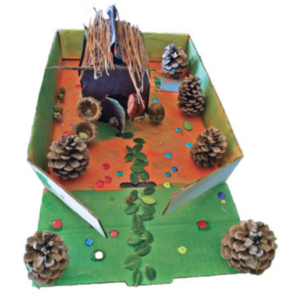 7 Easy and Free Outdoor Activities for your Kids 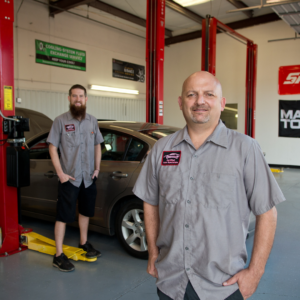