The Passion behind the Project 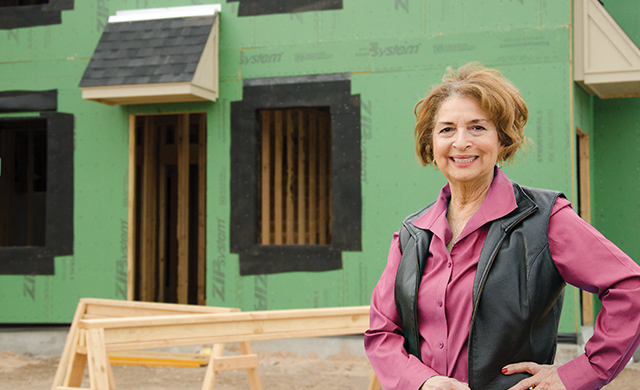 The Passion behind the Project

When dirt turns in Edmond, I tend to get calls from people asking, “What’s going on?” When demolition began on an old bungalow on the northwest corner of Littler and Hurd, such was the case. Initially, I go to the Oklahoma County records to seek ownership. The home was owned by Dr. Henderson and Iris Henderson. Dr. Henderson was a local dermatologist who invested in a few real estate properties including a strip shopping center, an historic home at 230 E. 2nd Street, and this home at Littler and Hurd. About three years ago, the death of her husband prompted many changes in Iris’ life, including the sale of their real estate portfolio, with the exception of the bungalow on the corner of Littler and Hurd.

Cliff and Iris supported the Edmond community through donations, time, and support of organizations such as the Hope Center, UCO, and St. John the Baptist Catholic Church. While these charities were important to the couple, the biggest impact may have been the contribution to lower-income UCO students who struggled to pay for school, family obligations, and housing. This little bungalow was special to Cliff and Iris because it allowed them to make a difference in the lives of many UCO students by making it a little easier for them to get their degree and improve their lives. Often, Cliff and Iris would set the rent based on what the student could afford by simply asking them what they were able to pay, and that was sufficient. Iris said, “Cliff just had a way with people, understanding their needs.”

Today, the lot where the little bungalow sat, will continue to be a blessing. With the advice from her kids, banker, and builder, Iris is building an income-producing project to aid in her retirement. Within the two 2-story buildings are four flats, each with three bedrooms, two baths and 1400 square feet. Iris expects each unit to rent for more than $1,500 each. With the planned amenities, size, and price point, she is hoping to attract UCO graduate students, professors, and other Edmond professionals with an appreciation for the urban environment being created in downtown Edmond.

Iris’ passion and excitement for the project is contagious, and I can hardly wait to see her success. 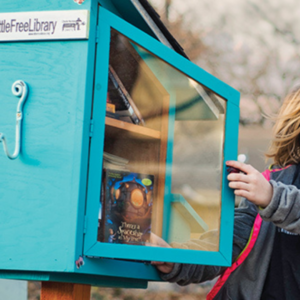 Take a Book, Leave a Book

by Dave Miller
Some anniversaries are meant to be celebrated, some simply get an acknowledgement. I’m not sure where this one falls. Maybe it’s just a milestone – but it’s here. This month marks 30 years without a drink for me. Yep, and I’m not even thirsty.  Yes, I’m one of those people who shouldn’t drink. So I...
Read More  >