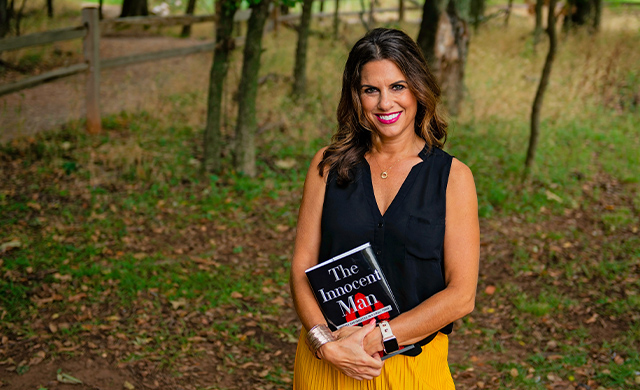 Dennis Fritz’s story caught the attention of millions of people last year thanks to the Netflix documentary “The Innocent Man.” Twenty years ago, Fritz and his friend Ron Williamson were convicted in Pontotoc County for the 1982 rape and murder of 21-year-old Debra Sue Carter, but in 1999 both were exonerated with the help of The Innocence Project and new analysis of the DNA evidence used to convict them. For Fritz’s daughter Elizabeth Fritz Clinton, the wrongful conviction left her dealing with the loss of her only parent and the inability to fully understand the situation or know how to reach out for help.

“The stigma that’s attached to someone being incarcerated, and also the brutality of the crime that he was convicted for, that’s not something you want to openly share with others,” Clinton said.

Clinton’s mother had been murdered by a neighbor several years earlier, and after her father was convicted she lived with her grandmother. Her father went to prison as she entered middle school, leaving her without a parent during what she described as crucial developmental years. She also didn’t see him for 12 years because he didn’t want her to visit the prison. During that time, she found herself living two separate lives as she struggled to act like a normal teenager while also dealing with profound loss, fear and confusion. She recently began telling her story, most recently at Ripples of Hope, a benefit breakfast for the nonprofit organization Calm Waters, which provides free services to children and families dealing with divorce, grief and other types of loss.

“I internalize things quite a bit, so being able to just speak about it openly and honestly was really refreshing for me,” Clinton said.

Her family attended the event, and she said finally hearing her perspective helped them understand how the situation affected her. She said things might have been different if the support services available today had been an option back then, and she also hopes that other children dealing with loss will be better equipped to seek support.

Though she was nervous about speaking publicly, Clinton said she was surprised at how easily her story flowed as she finally faced the audience. She’ll share her story again in October at Wrongful Conviction Day,
a fundraising event hosted by the Oklahoma Innocence Project at the Oklahoma City University School of Law.

Fritz’s story came to national attention after best-selling novelist John Grisham’s 2006 book “The Innocent Man,” followed by the Netflix series. The conviction of both men depended largely on questionable witness testimony, including from the man now convicted of Carter’s death. The prosecution also relied on DNA analysis that has since been disproven and that used now-controversial methods such as hair analysis.

For Clinton, this showcases the importance of looking beyond first impressions and instead asking questions and seeking to understand someone’s situation before making assumptions. She also stressed the importance of not blindly accepting someone else’s word.

“Just because something has been said by someone you may consider to be in a superior position, it may not be the truth,” Clinton said. Clinton hopes that the attention surrounding her father’s case will encourage people not to make snap judgments. “What’s put in front of you may not always be what reality is,” Clinton said. 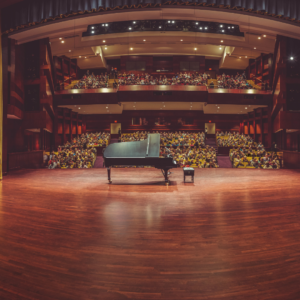 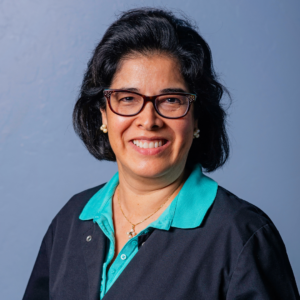