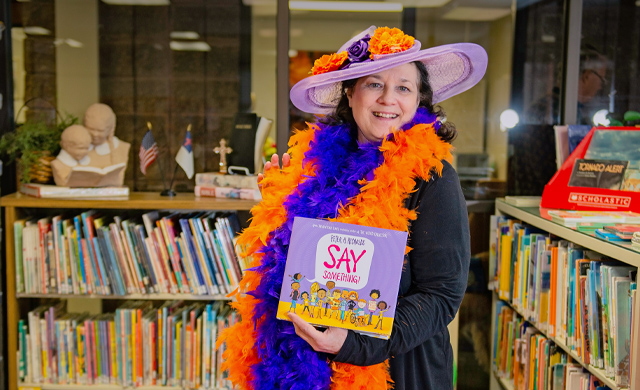 If you know about Fancy Nancy books, you must have a little girl in your life. The wildly-popular illustrator, Robin Preiss Glasser, recently dedicated her book, Fancy Nancy: Bubbles, Bubbles and More Bubbles, to Edmond school librarian, Janet Bass. Why? Because during each of Glasser’s author visits to Janet’s library, the reception included an over-the-top performance.

“I once dressed up like Fancy Nancy and brought in a ballet bar with little girls practicing in their tutus for her mermaid ballet book. The illustrator was rather taken aback,” Janet said. “I was shocked when I received her new book, and it was dedicated to me! I ran down the hall to the kindergarten teachers and said, “Is there anyone who can jump for joy with me?’ So we did, and we hugged and cried. I’m not anybody special, but it was so touching that she did that for me.”

Edmond author, Tammi Sauer, has also experienced Janet’s overwhelming talent for making books come to life. “Not only does she give authors the star treatment, she creates an unforgettable experience for the students. Janet kicked off my Christmas book by dancing across the stage dressed like a Christmas tree, complete with blinking lights and gift bags for footwear. Oh, I love that lady.”

As a former drama student, Janet is unafraid of acting silly in front of an audience. She has dressed up as everything imaginable, from a dinosaur to a pigeon. She’s hosted book breakfasts, book-themed field trips, and book skits performed by the parents. Janet also reenacts historical characters such as suffragette Nell Richardson and Edmond’s Kentucky Daisey because Janet believes strongly that history touches the present day and impacts the future.

For all Janet’s dramatic flair, especially in front of the 487 children she works with at Oklahoma Christian School, she is humble about her role in attracting some of the biggest-named authors in the business, including Ree Drummond, The Pioneer Woman, and Eric Litwin, author of the Pete the Cat series. “All librarians like to personally meet the authors and illustrators who make books for their kids. I value the fact that they consider children an important audience for their talent.”

Janet has worked as an educator for 29 years, first as a 2nd grade teacher and now, 19 years as a librarian. Her goal is to make the library a go-to for children as their curiosity is piqued by current events or pop culture. “They are interested in monarch migration and hurricanes right now. My lesson plans change to accommodate what’s relevant to them. I like kids to see that they are part of a world community, not just Edmond, America. We participate in global book readings and make Skype visits around the world.”

Janet is also co-founder of a successful Twitter chat called Sequoyah Chat, which celebrates the yearly Oklahoma Children’s Book Award. Janet invites nominated authors to answer questions about their books so that librarians, teachers and parents can be better informed.

“Being a librarian is not about sitting behind a desk checking out books, it’s about introducing children to the world of stories. They don’t have to find a book on their grade level—they just need to find the right book for them.” And chances are, Janet is already brewing some wild idea to bring that book to life, because as she likes to say, “I’ve never met a book that can’t be accessorized with a good costume or hat.” 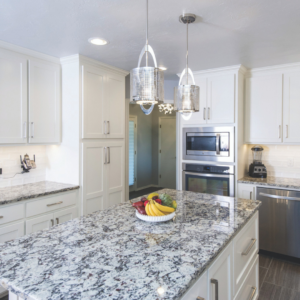 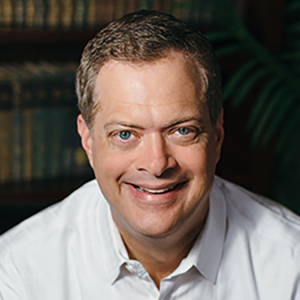