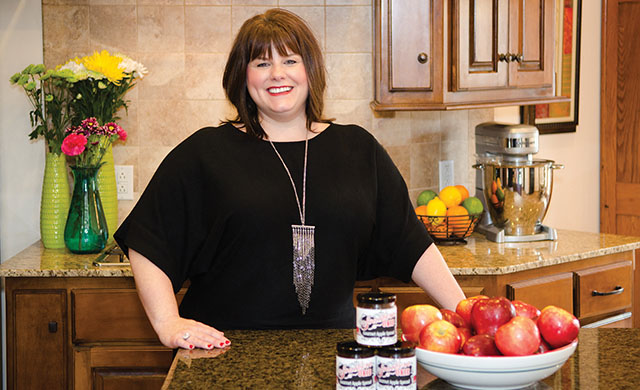 People inherit many different traits from their parents and grandparents. It might be something like your mom’s cleft chin or your grandpa’s small ears. But Gina Hollingsworth inherited both her parents’ and grandparents’ keen business sense.

Hollingsworth was born and raised in Hopkinsville, Kentucky, and she attributes her cooking skills to her grandmother, Virginia Young, and her mother, Nelda Gamble. Virginia started her own successful business—the Plaza Restaurant—in the 1950s. Nelda used to say, “Every Sunday, it was packed—a line all the way around the building.” With her grandfather, father and brother also being successful entrepreneurs, it’s no wonder Gina got the itch to start her own business.

After attending college in Nashville, she began her working career there and worked in the music business under the tutelage of country artist Gary Morris. Working in the music industry for fifteen years, she ended up working for Troy Tomlinson, President & CEO of Sony/ATV Music Publishing.

Troy had fruit delivered to his office each week as a welcome to his guests. Then by the end of the week, with an abundance of the fruit left, it would be given to employees (including Hollingsworth) to make room for the next week’s batch of fruit. “I couldn’t bear to throw away perfectly good fruit,” she laughs. 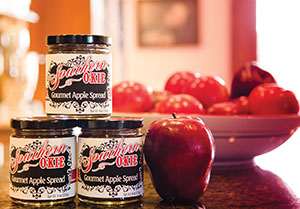 So Hollingsworth began to make pies, cakes and muffins with the leftover produce and bring the treats to work. “While everyone was grateful for it,” Gina says, “they began to complain about their waistlines growing. So I started thinking, What in the world can I do with all of these apples?”And that’s how Southern Okie Gourmet Apple Spread began.

After working at Sony for a year, Gina’s husband, Mark, was offered a job with Chesapeake, and the two of them moved to Oklahoma. With Mark working full-time, Gina wanted to try something new—she decided to sell her gourmet apple spread. “I just sort of fell into starting my own business,” she says. “I wasn’t trying to keep up with any sort of family tradition.”

When asked who does the majority of her taste-testing, a playful glint enters her eyes. “It’s Mark, of course. He’s incredibly supportive—a corporate manager by day and a taste sampler by night.” They will have been married seven years this coming August. “He’s very proud,” Gina adds.

Her gourmet apple spread is already a hit with the Edmond Women’s Club. She says that, while participating in her first Holiday Market with the club, “I thought I might sell twenty jars…boy, was I mistaken! I sold over five hundred!” With the sales being so great, Gina and Mark decided to donate all the proceeds to help support local charities.

For Gina, the toughest part of the whole process was establishing her business. “First, I went to an OSU training workshop, and then I began cold-calling people to see if they would be interested in producing my gourmet apple spread from my own personal recipe.” She got lucky—the first place she called wanted to produce her gourmet apple spread. Due to a confidentiality agreement, she can’t disclose the company, but she did say, “It took them a few times to get it just right.”

Glowing, Gina went on to say, “I have been getting support from all corners—the Edmond’s Women’s Club, my husband. I’ve just been very blessed.”

Now that all her is are dotted and ts are crossed, she’s looking forward to the official opening of her business and she is ready to officially sell her gourmet apple spread.  She laughs, “I used to hand-deliver every order. But from now on, it’s going to be shipped. It’s much easier that way!” 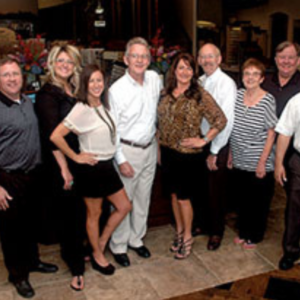 by Emily Anderson
Walk through any model home on the market today and you can't help but be floored by the chic and stylish carpet, tile and wood foundations that set the mood of magnificent rooms.
Read More  > 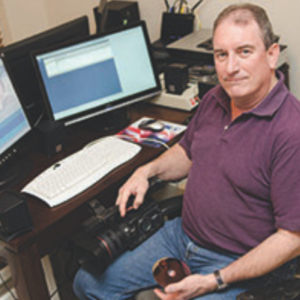