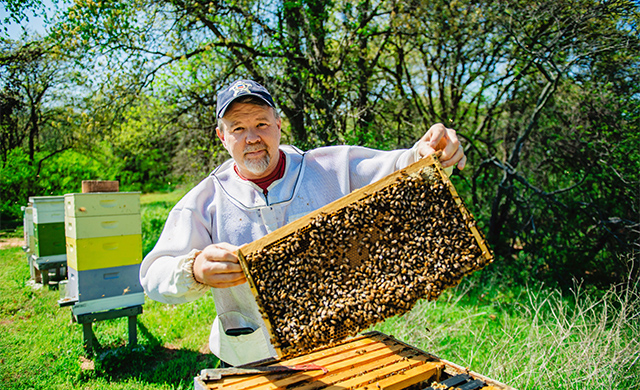 What do criminal investigators and beekeepers have in common? STINGoperations!AndMikeFavorsistheEdmond guy who’s done both. He’s discovered that tracking down both criminals and bees requires acute attention to detail.

Favors spent 29 years as a special agent for the IRS, tracking down tax evasion and money laundering. After he retired at age 50, he needed a hobby—and he was inexplicably drawn to bees. He finds their organization and elusive communication fascinating.

“I keep detailed observation notes on my honeybee colonies, just like I did as an investigator,” Favors said. “When I open
a beehive, I make a video that goes something like this: ‘It’s Monday and I’m in Hive Six. I see eggs. There are no invasive beetles to report.’ I compile that information into a spreadsheet to review before I go out again.”

Spring and summer are swarm season for bees, and this year, swarms or “balls of bees,” are being spotted at an unusual rate. “Why? Because people are home and spending time outside because of the Coronavirus,” Favors said. “They are noticing bee activity they would ordinarily miss.”

Favors realizes that most people are not bee fans, but he’s enthusiastic about the value of honeybees as pollinators. “Most people mistake bees for hornets and call an exterminator. Call a beekeeper instead,” Favors said. “We are happy and eager to collect swarms so we can start new colonies.”

“People misunderstand bees,” Favors said. “If you see a big ball of bees in a tree, on a car, or maybe on the ground–you are seeing a special act of nature.”

“Each spring, bees divide to form a new colony. The new queen takes half the hive with her, sending scout bees out to fifind a new place to live. When the scouts return, they do a “waggle dance” that somehow communicates the new location. Then the swarm, some 5 to 15 thousand bees, flfly together to their new home.”

Because of Favors’ background in criminal investigation, he’s ‘on to’ counterfeit honey sellers. He shares his cautions against cheap (less than $8 a pound), rebottled, out-of-state honey that is labeled as local. “Buyers who want the raw honey from local pollen can look for two things: First, if the seller can’t stop talking about bees, you know it’s an authentic beekeeper. It’s like ‘talking football,’” Favors said with a laugh. “Second, bees are the ‘poop- inest’ things! If you see tiny orange dots on the seller’s truck, that’s good proof.”

Interestingly, Favors can’t exactly describe why he’s so drawn to beekeeping. He’s been stung many times, but it doesn’t deter him. “It’s an eerie feeling to stand in the middle of bees, but they are amazing! They are useful and mysterious, and I love learning about them. I didn’t used to pay attention to trees and shrubs, but now I’m constantly looking at plants—and that’s because of bees.”

To learn more or to purchase honey, visit Honeys Honey OKC on Facebook. 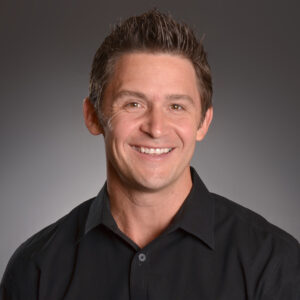 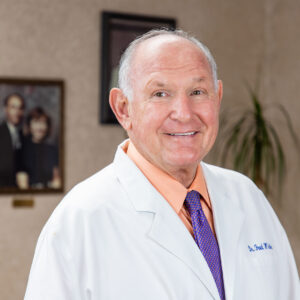