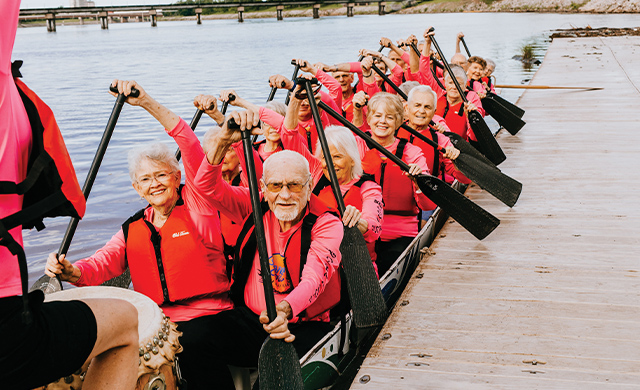 Dragon boat regattas aren’t the first thing that comes to mind when most people think about senior living. But members of Spanish Cove Retirement Village not only field a team every year, they even won a silver medal in this year’s competition against teams with younger crews. It’s one of the many points of pride for this unique community.

Unlike many senior communities, Spanish Cove is run by a local board of directors, not a management company. “Spanish Cove is fully independent,” says Marketing Director Jill Huff. It has non-profit status, allowing it to offer lower costs to members.

Spanish Cove was founded in 1976 by a group of teachers, and it later expanded to serve other seniors as well. Located in Yukon, it attracts residents from across the state and beyond.

Along with dragon boating, members enjoy a huge range of other activities, including out-of-state trips and innovative problem-solving collaborations with college students.

Care for Every Stage of Life

Spanish Cove is a Continuing Care Retirement Community. Seniors who join at the independent living level are guaranteed higher levels of care for as long as they need it, at prices below standard rates.

Care levels range from independent living and home health care all the way up to skilled nursing and memory care. To keep costs low, residents pay a one-time entry fee, as well as monthly rent.

By 2030, one in five Americans will be 65 or older. The need for senior communities is increasing, and Spanish Cove is growing to meet the demand.

They recently expanded the assisted living section. Another addition with 45 independent living apartments will open in 2022, complete with its own dining rooms, storm shelter, and wellness center. Seniors who opt in as charter members will get first choice of apartments and floorplans.

Jill invites anyone who’s interested in Spanish Cove to contact her for more information. Already 350 members strong, the community looks forward to serving seniors for many years to come.

Spanish Cove is located at 11 Palm Street in Yukon and online at spanishcove.com. 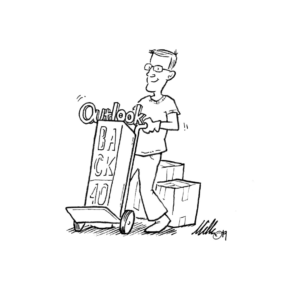 November 2019, In Other Words with Dave

In Other Words With Dave – November 2019

by Dave Miller
“Why Edmond? Why isn’t your business in downtown OKC where all the other design agencies are?” I remember getting asked that a lot early on. In 2000, when I started my business, I was living in Prague, Oklahoma. I had just moved there with my family from New England. My late wife had relatives in...
Read More  > 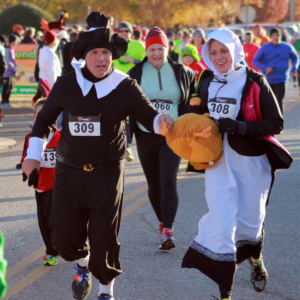