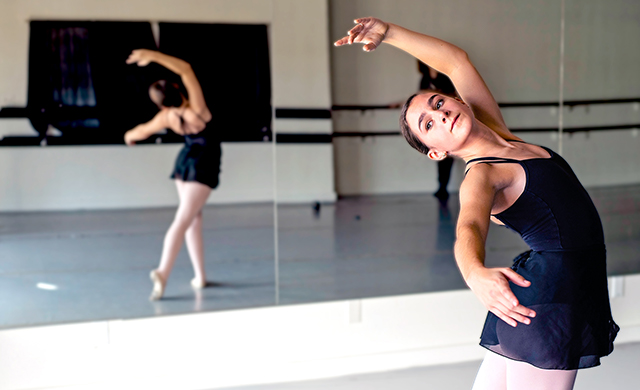 At Edmond’s Reclaiming Arts studio, the performing arts are a way to empower students and strengthen their connection to a higher power. Whether through voice, acting or even aerial dance, the studio’s classes are designed help students reach their potential as performers and as individuals.

“We’re all about our mission and how we can impact the community, and it’s amazing because it’s given me more of a purpose for my life,” said owner and director Shelby Rogers. Founded 40 years ago as Arts Reclaiming the Son, the studio offers classes in acting, voice, piano, guitar, yoga, colorguard, barre fitness and tumbling, as well as several types of dance, including ballet, jazz hip hop, tap, Broadway and aerial dance.

Student Bella Roddy says her experience at Reclaiming Arts helped bring her out of her shell thanks to its close-knit and supportive environment. “No matter what we’re going through, we’re a family,” Roddy said. “We lift each other up and we always encourage each other, and even when somebody is new to the studio they’re automatically a part of the family.”

Rogers sees a growing interest in the performing arts, thanks in part to media exposure such as the film “The Greatest Showman,” which inspired new interest in aerial dance. Enrollment has doubled in just the last couple of years, and Rogers says that involvement in performing arts benefits kids and adults alike. For young people, involvement in performing arts helps them gain confidence, and she’s seen students grow more comfortable in their own skin through their artistic accomplishments. “Being able to conquer something, whether it’s an important step or singing a certain song, it makes them feel empowered and proud of themselves,” Rogers said.

Kim Monasterial, parent of two Reclaiming Arts students and a dance student there herself, says the studio gives students a place where they’re encouraged and valued. “I can be who I am, I’m accepted and I don’t have to be a certain way or act a certain specific way, they just like me no matter what,” she said.

In addition to classes, Reclaiming Arts has three companies: Reclaim Dance Company, a professional company that performs in the community and participates in outreach and mission trips; HEarts Dance Company, for students ages 7 to 18; and HEarts Theatre Company. In December, Reclaiming Arts will present its stage adaptation of “Tarzan,” which Rogers said showcases their students’ strengths, from singing to dancing to acting, and offers a family-friendly night out.

Student Bri Helm says she’d been to other companies before enrolling at Reclaiming Arts, but the studio’s unique focus on acceptance and spiritual development is like nothing she’d experienced before.

“Other schools don’t have the people who make it like a home and put God as the number one priority and encourage you to grow not only as a dancer but also as a person and to strengthen your identity in Christ,” she said. “It’s amazing and life-altering.”

For more information, visit www.reclaimingarts.com or 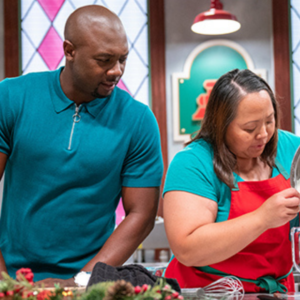 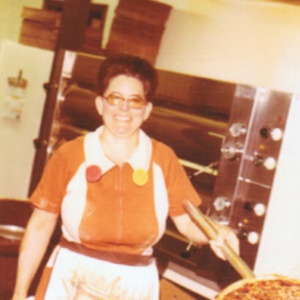