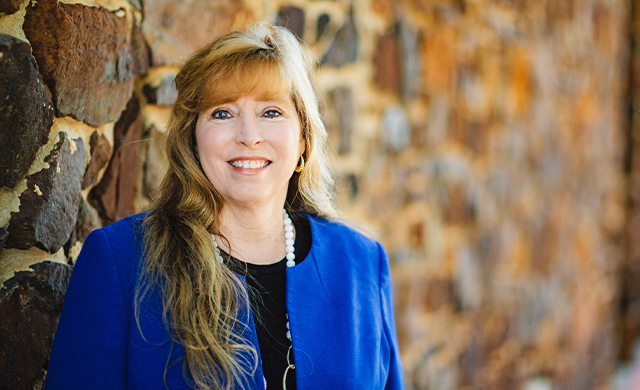 Women drive the majority of consumer purchasing, making between 73-85% of all spending decisions. What if women harnessed their spending power and used it to support other women? Glass ceilings would shatter, and lives would be changed. This is the vision of Purse Power.

Purse Power was born when three sisters discussed their shared frustration with the lack of female representation in leadership positions. Their mother was a nursing professor and the sisters each have an MBA, two are medical doctors. This family of strong and educated women is not unfamiliar with challenges. Their mother, now deceased, was a domestic violence survivor as an adolescent. A desire to elevate women in the workplace and fight domestic violence laid the foundation for what is now Purse Power.

Donna Miller, the owner of the Executive Resource Center and Edmond resident, has spearheaded the effort with the support of her sisters. Purse Power, in startup phases, is housed in the LaunchPad at Francis Tuttle’s Business Innovation Center. Purse Power desires to be THE source for accessing and buying from women-owned businesses. Purse Power offers an online listing, a Google Chrome Extension, and an app that connects consumers with purposeful purchases. To qualify as a listed business, the company must be at least 50% women-owned or, have at least 20% of females on their board or, have a female CEO/President.

Purse Power makes meaningful connections for women, allowing them to share ideas and experiences. Donna leads weekly “Let’s Share the Journey” calls, speaks at women’s events, attends marches and gatherings, and serves as a sounding board for women business owners nationwide. Recently Purse Power facilitated a connection between local, woman-owned businesses and a large corporation. Shabby Chick Natural Cleaners, based in Duncan, was connected with UPS to supply their urgent need for hand sanitizer for their employees. Donna says, “Women want to support other women, but it can be hard to find each other.” In addition to making consumer to business connections, Purse Power is also focused on encouraging business-to-business transactions between women-owned companies.

Many notable women and one exceptional man in Oklahoma are behind Purse Power. Investors may be found listed on the Visionary link on the bottom of the pursepower.com website. Tatiana Bonnefoi, Global Supply Manager for Apple, now serves as the board chair. Purse Power has broad appeal among women. Donna says, “If we can fight violence against women while supporting other women in business at the same time – it’s a win-win.” The startup has committed to donating 20% of its profits to reducing domestic violence.

To learn more go to www.pursepower.com 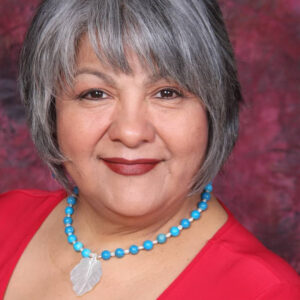 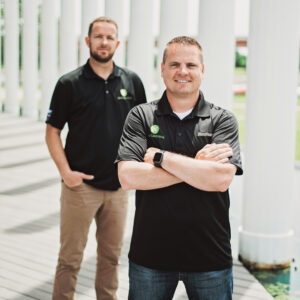