Postcards from the Past

John Dunning’s been collecting Oklahoma memorabilia since he was a child. Now, the size of his private collection is staggering. He estimates his collection has over 15,000 postcards alone.

Dunning isn’t fancy or pretentious about his collection. He just likes old stuff. Amassing such a large collection has taken a lifetime. He attributes his initial interest to his grandfather, who told him the great stories of Oklahoma’s history.

“Stories like the Land Run, Pawnee Bill, the Indians, the oil boom. For a kid, these are fascinating stories,” Dunning said. “In the 1960s, when I was about ten, my grandfather took me to museums and antique shops around the state. He would buy political buttons from the antique shops, and since they didn’t cost much, I started buying them, too, with my allowance money.”

Dunning’s interest in the little country town of Edmond began about the same time. He and a friend would catch a bus north from Oklahoma City. They would walk around, exploring alleys and poking through old chicken houses—just looking, not being mischievous. He later attended college in Edmond. 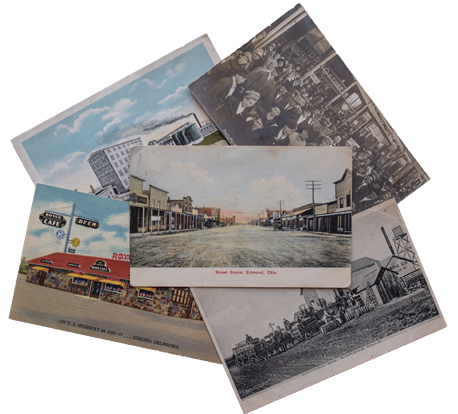 He now has a large collection of Edmond postcards which cover four main topics: the town, the college, Route 66 tourist stops, and most uniquely, homemade postcards of Edmond family life.

“In the early 1900s, communicating by postcard was kind of like using the telephone today. That’s how people stayed in touch,” Dunning said. “They would take pictures of their farm, their family or their business and send it out. In many cases, it’s the only existing documentation of people’s lives, and I may have the only remaining examples.”

Of his Edmond postcards, Dunning particularly likes the images of early student life at Central State University (now the University of Central Oklahoma) and Route 66 postcards from roadside diners, such as the Wide Awake Cafe and Royce Café.

Although Dunning doesn’t describe himself as the obsessive artifact hunter he used to be, he still enjoys the thrill of finding something new. And he enjoys sharing with others. He is frequently called upon by historians, authors, and citizens looking for certain images.

He recently donated two of his collections – one on the oilfield and one about Oklahoma politics – to the Oklahoma History Center. The political collection, alone, was comprised of 20,000 ribbons, buttons, brochures and campaign letters. The Chickasaw Nation tribe is also a recent recipient of his large Native American collection.

For a living, Dunning has run his own antique business and is the owner of the vintage Trolley Stop Record Shop. He is currently opening a second location in a historic art deco theater, which he’s having restored.

“I like the idea of lost history being found, so it can be part of something worthwhile,” Dunning said. “I guess, in the long run, most of my collection will end up at the Oklahoma History Center because I want it to remain part of our state’s long life.” 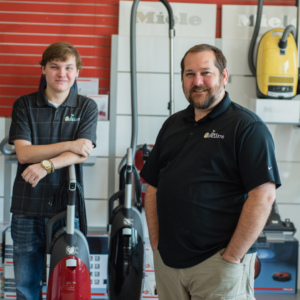 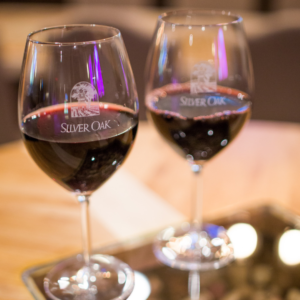