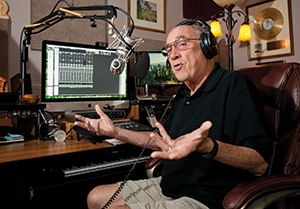 Scotty (Don) Brink started as a radio DJ in 1958 and went on to rub elbows with the greatest personalities in the music industry, from Elvis Presley to Carly Simon. Later, as a radio programmer, he helped mainstream Aerosmith, Jim Croce, The Doobie Brothers and more. He hand-picked the first three singles for the Eagles, and he introduced radio listeners to a song called, “Stairway to Heaven” by Led Zeppelin. Brink was personal friends with people like Dick Clark, and Joe Walsh performed in his living room.

For Brink, age 73, famous people are simply part of his life story. Brink, a child singer, stumbled into the music industry when a radio producer heard his voice and suggested that he audition as an announcer. He was hired at the age of 16, and by 19, he had an all-night radio show at a top radio station in Philadelphia.

The radio industry was different back then. Brink remembers when disc jockeying was all done live, not pre-recorded. Brink recalled that “The radio stations secured the best talent they could find on the planet—then the ratings told you if you were loved or you weren’t.”

Along with playing vinyl records, and later, cassette tapes, Brink selected new music for audiences to hear. In his business dealings, he met many of the musicians.

“My number one love is music,” Brink says. “I appreciate good song writers and musicians. I seemed to gravitate toward them, because I was more interested in where they came from musically than whether or not they were a hot act.”

Brink was also well-connected with his listeners and had a good ear for hit songs. Performers began to ask his opinion about their songs. Case in point, when Kenny Loggins and Jim Messina teamed up in 1972, they hadn’t managed a hit song.

“I told Jim that what we lacked on the music charts was a good rock-and-roll ‘feel good’ song,” Brink said. “A month later, Messina showed up with Your Mama Don’t Dance. He said he wrote the song because of our conversation.” 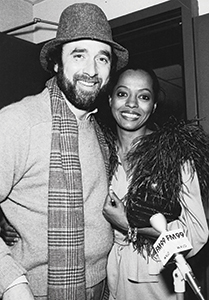 When Brink looks back at his 50-year career, he can see that he was part of many important moments in musical history—but at the time, he was just having fun.

“When Elvis Presley first performed in Las Vegas, he invited me to come backstage with some friends, so I invited Dick Clark, host of American Bandstand, and Bobby Vee, a 1960s pop singer. My name was on the backstage list, but theirs weren’t, so I was having a hard time getting them in. Then Elvis answered the door. He gave me a big bear hug, and I introduced him to Dick and Bobby. By that time, it was so natural, so normal for me to deal with these extremely famous people that I thought little of it. A few years before Dick passed away, he reminded me that I was the one who introduced him to Elvis!”

In the 1970s, Brink did a two-year run as a morning show host in New York City with comedian and actor, Richard Belzer. They often had guests from Saturday Night Live, including Dan Akroyd and Bill Murray. “It was our job to make other people laugh,” Brink said, “but I spent a lot of my time laughing too.”

Brink later went on to own radio stations and produce music, helping singers break into the industry. He’s been approached about writing a book about his celebrity-infused life, but he is reluctant. “Many of my best stories are crazy stories. I can’t share them because I don’t want to embarrass anybody.”

Celebrity parties were a routine part of Brink’s life, and he has many memories that he describes as “moments when I felt like I was in a movie.” Like the time he sat across from Zsa Zsa Gabor, Bob Dylan and Dick Cavett at Mick Jagger’s 30th Birthday party. And there was the private party for Paul McCartney…

Brink is now retired, happily living the past twelve years in “friendly, hospitable” Edmond with his wife who was relocated to Oklahoma as an executive at a large local company. He occasionally does contract work from his in-home studio, the place where he feels most comfortable in the world—but he admits that he’s lost his connection with today’s music. 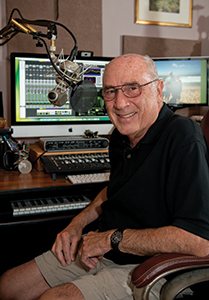 “Radio DJs used to be part of everyone’s life. I was a household name in Philadelphia, Los Angeles and Chicago, much like Danny Williams and Ronnie Kay were household names here in Oklahoma City. In some ways, DJs are dominating the airwaves again with national syndicates like Ryan Seacrest—but it’s not the same. With live broadcasting, I was sitting in the room listening to the same music that my listeners were hearing, and my voice reflected the mood of the song that was coming on or was ending. Now, you can tell when pre-recorded tracks are used. It isn’t quite as real.”

Brink reflects fondly on his star-studded career. “I’ve lived a charmed life, and a life full of historical moments. I’ve been incredibly blessed to hobnob with such big stars,” Brink said. “They changed the music and broadcast industries—and they were my friends.” 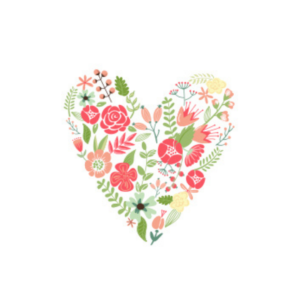 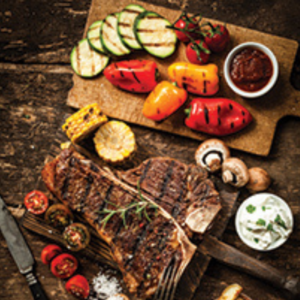 FOOD: Let’s Take It Outside