Off The Beaten Path

Some Oklahomans might spend their whole lives crossing the state’s roadside attractions and hidden gems off their bucket lists, but not Scott and Katie Henderson. They took a different approach.

Scott, director of SMO’s smART Space galleries, researched the locations while Katie photographed and edited the images for the “Off the Beaten Path” exhibit, which opened in November 2016. Among the 43 photos from around the state, visitors can see the rough, patchy skin of North America’s second-largest herd of Asian elephants in Hugo, a light bulb in Mangum that has been burning for 89 years, and one of America’s “Muffler Men.”

Some sites were fairly well known, like the Blue Whale of Catoosa or Totem Pole Park. Some, on the other hand, were more challenging to find.

“A few were hidden back in the brush off of dirt roads and we had to use coordinates to find them,” Katie said. “That was part of the fun: finding and discovering them. We explored some very small towns and had people from the town helping us hunt things down.”

Whether the sites were well known or not, the couple said many will be lost if someone doesn’t invest more time and care in preserving them.

“We were surprised by a lot of the historic places, the condition and disrepair they’re in and the sad state they’ve been left to,” Scott said. “It was a little disheartening.”

One that stands out in particular, Scott said, is the Wheelock Academy, a building that functioned as a boarding school for American Indian girls from 1884 to 1955 and is now in Oklahoma folklore as a reportedly haunted site. Although the building is listed in the National Register of Historic Places, the deterioration is evident, Scott said.

The two hope the gallery inspires Oklahomans to learn more about their state and see for themselves the aging attractions and overlooked locations.

The smART Space Gallery is located at Science Museum Oklahoma, 2020 Remington Place, Oklahoma City. The exhibit runs through May 4, 2017. Admission to SMO’s smART Space galleries is included with the cost of general admission. Learn more at sciencemuseumok.org/smart-space. 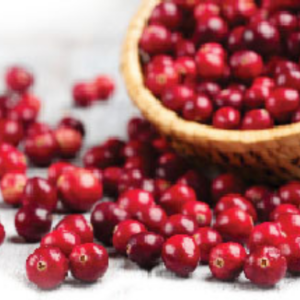 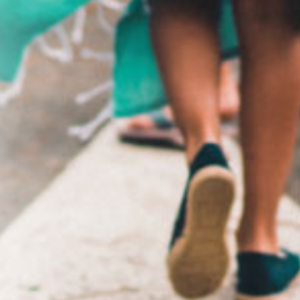 by Tara Lynn Thompson
Edmond students will be working hard over Spring Break to help those in need.
Read More  >