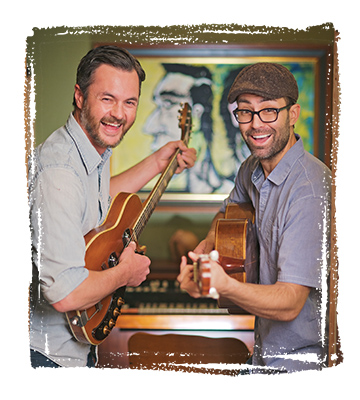 Brendan Parker taught himself to play guitar during middle school. However, while practicing Nirvana tunes, he never thought, “When I’m 30, I’ll have a fan base of two to six year olds.” And yet, this local celebrity, known as Spaghetti Eddie, has found children and parents to be a rockin’ good audience.

“It’s surreal to play a gig and see kids dancing and singing like Spaghetti Eddie is their favorite rock-n-roll band,” Parker said, “They act like we’re celebrities—even though we’re singing songs about colors and cats.”

Becoming Spaghetti Eddie was an accidental journey that began six years ago when Parker and his wife, Carrie, became godparents. Instead of a traditional gift, Parker decided to write five songs for his goddaughter, which he recorded on his home computer.

“I didn’t have kids at the time,” Parker said, “but I’m young at heart and a little goofy—so I wrote about things I thought kids might like.”

The mother made copies of his CD and passed it around to her friends—who demanded more. So Parker wrote five more songs, which included a silly song about a noodle-loving guy named Spaghetti Eddie. Those ten songs became Parker’s first album.

During the album’s final stage, Parker hosted a Name the Album Contest. Suggestions included variations on “Make Believe with Brendan,” but Parker’s older sister, Caitlin, hit upon the final idea. She was designing the artwork for the CD cover and decided to create Spaghetti Eddie as a character. Spaghetti Eddie clicked as both the mascot and the album name, and the band name naturally followed.

Initially, Parker played solo. The first time he was invited to sing at a local bookstore, he sang to a musical track, much like a karaoke performance, but having no opportunity to interact with the audience stifled him as a performer. To improve his stage presence and meet the growing demand to perform at libraries, schools and events, Parker added drummer Todd Parsons to the mix. 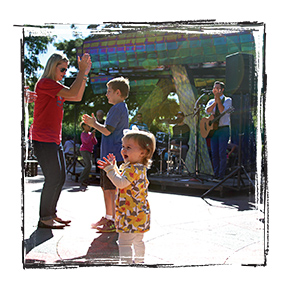 Spaghetti Eddie has now played hundreds of gigs, from birthday parties to baseball games. They’ve become regulars at non-profit events, the Festival of the Arts and Read Across Oklahoma.

“Our producer, Erick Alexander, is amazing. He understands our fan base, and sees the vision for fun, silly songs,” Parker said. “He’s creative and often thinks of little touches that improve our recordings. He’s worked on every album, and last year, he replaced Todd as the drummer.”

In some ways, Spaghetti Eddie follows the formula used by most children’s bands. Each album includes a movement song, like Freeze or Stomp Your Feet, a mix of fast and slow pieces, and a final calm song.

What’s unique about the music is that instead of relying upon highly repetitive lyrics, he follows the more traditional verse-and-chorus storyline format heard on the radio. Parker’s laid-back personality comes through in his music. His uncomplicated guitar-and-drum sound could easily pass in the adult market—that is, if the lyrics didn’t focus on zoo animals, trains or monsters under the bed.

He finds it high praise when a parent admits to listening to his music after dropping the kids off at school. Parker hopes that someday he’ll record for adults, “But now is not the time,” he said. “I have a fan base that is anticipating the next album. Kids grow up quick, so I have a sense of urgency.”

In six years, Parker has released four CDs and is currently writing songs for a fifth. He loves the writing process, which brings out his “inner kid.” Now that he has two sons, age three and five, it’s even easier to find song topics that appeal to children.

“Songs come to me in many ways,” Parker said. “It might be something my son says, a silly phrase, or a catchy melody. My kids are great test subjects for what works and what doesn’t, because they are very honest. They definitely want a superhero song on the next album.” 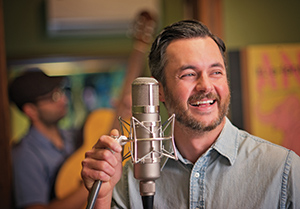 Although Spaghetti Eddie primarily performs in Oklahoma, the band has found a unique niche in the international market thanks to YouTube. One song in particular, called Body Parts, is being used to teach English.

“I frequently get emails or class-made videos from teachers in Portugal, Japan, Spain or Germany who are using our music to teach basic words. It’s like, ‘Wow! Some class in Russia is singing my song every day.’ It’s such a good feeling to know that our music is useful around the world. I wish I could bottle that.”

Parker’s local fans also provide plenty of positive encouragement with comments like, “My daughter learned the days of the week because of your song.” One woman recently told Parker that her six-year-old daughter was devastated when singer, David Bowie, passed away—because she’d planned on marrying him. “The mom heard our music playing while she was on hold with a toy store. She looked us up and played our YouTube video for her daughter. The little girl came out of her depression and said, ‘He’s my new David Bowie.’ It’s humorous, but music has a strong effect on people—it can bring people out of great sadness or get them through a tough situation.”

Parker’s goal at concerts is to provide clean, family-friendly music. He never tries to force the audience to participate, choosing, instead, to allow listeners to respond as they choose.

“We encourage kids to move to the action songs, but we’re pretty laid back if they’d rather sit and focus on the story-side of the song. I’m not a teacher, but it’s a proven fact that music is a good way to channel emotions and teach things. That’s why I write songs that are fun and teach at the same time.” 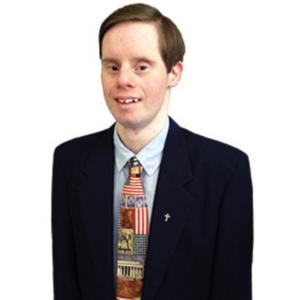 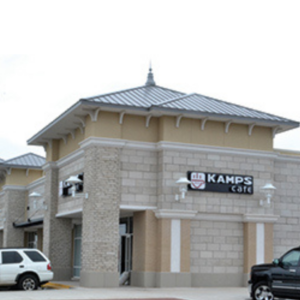