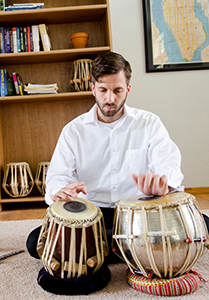 Tell us about traditional tabla
drumming.

The North Indian tabla, which I
use to play a very specific solo repertoire, is referred to as Lucknow gharana.
“Lucknow” is a city in northern India with a rich and storied musical heritage.
The word gharana means “household.” Essentially, these terms refer to a
player’s stylistic heritage.

What makes this drumming style
unique?

The solo tabla style of Lucknow
is at least 200 years old. Even though it’s a repertoire that is both static
and ever-evolving, the emphasis remains on tonal quality, melodic phrasing and
dynamic balance between drums.

How did you get into tabla drumming?

Studying the tabla began as a
hobby to build up my rhythmic knowledge but it has turned into a musical
adventure, more than I ever imagined it would.

Is it a “family heritage” thing?

That’s an interesting question.
My teacher in India spent ten years living with his teacher. That traditional
way of learning convinced me to learn from him. Indian musicians love to ponder
genealogy and stylistic lineage; who you learn from becomes a huge part of how
and what you play.

Tell us about your drum
collection. Are they handcrafted?

Do you give Lucknow tabla
performances? Are you in a band or group?

Although I continue to practice
the tabla regularly, my public performances on these traditional drums remains
limited. I do, however, perform multiple times per month on the drumset. I play
regularly at the UCO Jazz Lab in various groups and in a band called Defining
Times.

Tell us about your
teaching.

I’ve taught a variety of classes
at ACM@UCO since it debuted in 2009 and I have been consistently impressed with
the students there. We’ve grown tremendously as a school and we’re all set to
begin what will be our best academic year yet. I also maintain a private
percussion studio at Edmond Music.

Do you enjoy other musical
instruments?

My musical associates know that
if I weren’t a drummer, I would definitely be an acoustic bassist!

I would like to say thanks to
some of my teachers: Lee Rucker, Dr. Kent Kidwell, John Riley, Dan Weiss, Ajit
Sen, Pandit Probir Mittra, Dr. James Kippen, and Leon and Lavonna Whitesell—my
first piano teacher. There are many others, and I’m forever indebted to them
all. 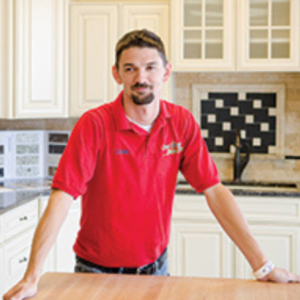 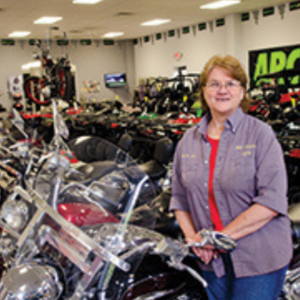