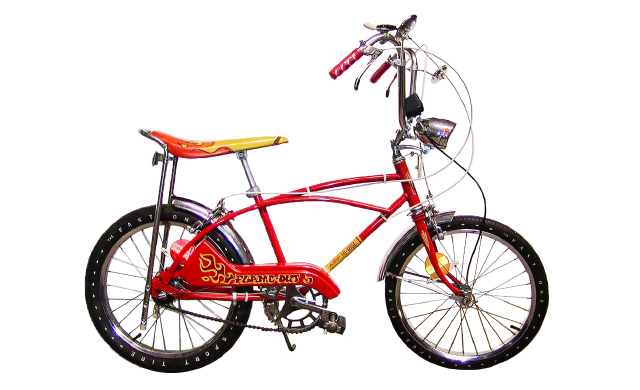 I just spent some time in NW Arkansas, a beautiful area with biking trails through the hills. I saw cyclists on snazzy, well-equipped bikes, wearing fashionable garb and helmets and wondered how my generation survived on typical, two-wheeled bicycles with fringed handlebars and pedal brakes. Some even had a back passenger seat. (Just keep your bare feet out of the wheel spokes.)

We weren’t into racing or exercising. We simply enjoyed the ride. Plus, it was a means of transportation when we were too young for cars.

It has been years, in fact decades, since I mounted a bicycle. In fact, on my last ride my oldest son, Aaron, was still in school and had a sharp new bike. I decided to take it for a spin around the neighborhood, not fully understanding things like gears and handlebar brakes.

Just as I settled onto the seat and headed down our steep driveway, Aaron called out to me. As I turned to hear what he said and pedaled backwards to stop and didn’t, I remembered the handlebar brakes and pumped one furiously before I ran over a curb then bounced into the air and came down hard on the roll bar of that banana seat. Aaron came running as I lay on the pavement beside his bicycle.

“What were you trying to tell me,” I asked, hoping only my pride was hurt. “That one of my handlebar brakes didn’t work,” he volunteered. Obviously, we know which one it was—the one I was pumping.

Unfortunately, I was in pain and had to hit the ER where an x-ray and a comical physician told me my “coccyx” was broken. Nothing fixes a broken tailbone. You simply wait for it to heal. When I asked the doctor if he had any suggestions concerning the pain and broken bone, he remarked, “I would stay off of bicycles if I were you.” To which he and my husband had a hardy laugh.

So now you see why I’m not out on those Arkansas or Oklahoma bike trails. It’s not laziness. It’s a protective thing—ordered by the doctor! 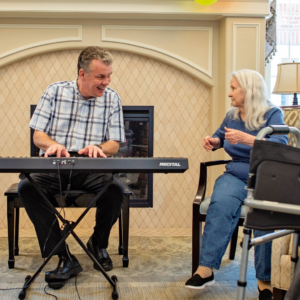