Much Ado About Pumpkin

While we’ve been busy each fall, carving our Jack-o-lanterns and cooking our pies, pumpkin quietly gained new status as a superfood. No longer a mere lawn ornament or latte flavor, its seasonal abundance on grocery store aisles and menus grows more prevalent each year, now gracing everything from almonds to Eggos and kettle corn to cream cheese. But beneath the frenzy and fluff, the great pumpkin is also being heralded as a healthy new head-turner. 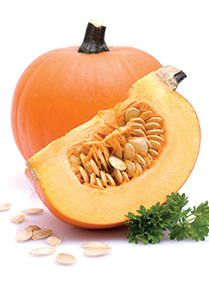 We should have known something was afoot when major coffee and donut shops announced they’d be using real pumpkin in drinks and goodies this year. Yet, this nutrient-dense earthen treasure packs much more than just a feel-good punch of seasonal flavor (though I’d have to argue that a pumpkin-spiced latte can have almost medicinal effects on a chilly fall morning).

Chock-full of vitamins and minerals, yet low in calories and carbs, pumpkin boasts some impressive health perks. Its rich vitamin A and beta-carotene content benefits eye health and vision. As a source of fiber, it can aid in weight loss since fiber helps you feel full longer, on less calories. In addition, the fiber, potassium and vitamin C in pumpkin help support heart health. Even the seeds of this super-fruit are nutritional little powerhouses, containing magnesium for heart health, zinc for immune support, tryptophan for restful sleep and healthy fats, antioxidants and fiber which can benefit the heart and liver. No wonder nutritional experts recommend pumpkin as part of a regimen for cholesterol control and weight reduction.

Before you steal the kids’ Jack-o-lantern and head to the kitchen to whip up some tasty concoctions, consider the difference in pie pumpkins and carving pumpkins. Pie pumpkins, also known as sugar pumpkins, are the smaller variety found in produce sections at grocery stores and farmers markets. They are packed with flesh which is good for cooking, and the pulp has a less grainy texture and sweeter taste than the larger, carving pumpkins.

Like food purveyors and chefs, home cooks are discovering endless ways to infuse pumpkin into an array of dishes. If you can name it, you can probably make it pumpkin flavor. Along with the traditional pies, cakes, muffins and breads, pumpkin has given seasonal new life to soup, salsa, ravioli, risotto, pancakes, custard, pesto, fudge, yogurt, ice cream, lasagna, brownies, bagels, bread pudding and even pumpkin wedges with dipping sauce. Liquids are feeling the love, too, with smoothies, sparkling cider, seltzer, creamer, coconut milk, coffee and beer touting fall’s signature flavor. 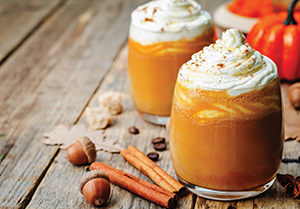 For a quick snack or special topping for soups, salads, oatmeal and more, roasted pumpkin seeds are a healthy add-on. Just toss them with olive oil or butter and spices and bake about 45 minutes at 300 degrees until crisp and golden. Spices such as cinnamon and sugar, smoked paprika, cumin, grated parmesan, dried oregano and chile powder are but a few ways to customize the kick of this nutritious seed.

The pumpkin craze has even found its way into skincare products and spa treatments. Given that pumpkin is rich in alpha-hydroxy acids, has anti-inflammatory properties and contains natural UV protectors, why not extend its advantages to topical applications? In addition, pumpkin seed oil helps skin retain moisture and fight free radicals. Still, I’m not sure I want my face smelling like my kitchen. And after years of information, I still don’t totally get what free radicals are.

Apparently, there’s not much the great pumpkin can’t do. What’s next? Pumpkin cleaning supplies, automotive products? Hmm. Food for thought. Soon the whole world will smell like a holiday candle. Things could be worse. 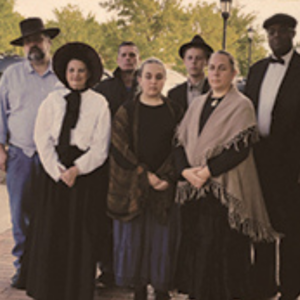 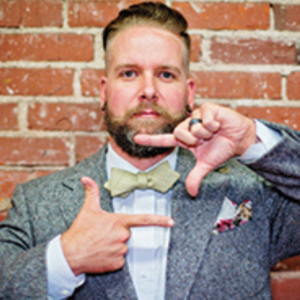