Well, as my girlfriend would say, “I went and did it” She would follow that with, “Bless your heart!” Meaning, I had no idea what I was doing when I did what I did. And what was that? I joined the masses of online dating. I know some of you are absolutely shocked and before you applaud or judge me, let me tell you this was a difficult decision. Just the idea of dating after 50 years was sheer terror. 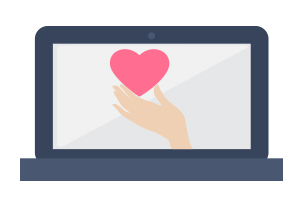 I should also tell you that my oldest son and my brother were the ones encouraging me to do so, telling me my late husband would not want me to continually grieve or to stop living life. And since I don’t hang out at bars or casinos and live a fairly quiet life, I made the scary online plunge. So, as always, I’m letting my readers know what my world is like right now. Actually, it’s pretty much the same, except I may open my email to find that someone has sent me a smile or a message.

And wait till you hear about my initiation into this online world. Oh my goodness! It is quite different from dating in my teens. Yep, that’s how long it has been. Carl and I married at 20 years of age, and believe me things are different now. Some happenings are actually funny.

Here’s the deal for those who have never encountered the dating sites. Each person provides a profile of themselves—who they are, what they like, etc., along with pictures. In truth, it felt strange to get a message from a man because I was so used to being married. Had to get past that. Then of all things, I noticed a picture on one gentleman’s page of a group of developmentally disabled athletes. Well, being the mother of a son with Down syndrome, that took my eye, until I read the post under the picture. He called them “retarded.” A huge no-no in the special needs community.

I know some of you are already anticipating what I did. Yes, I wrote him a note and asked him to correct that little faux pas. He did not appreciate it. One of the athletes was his sister and his family used the term liberally. I was crazy enough to carry on a dialogue with him as to why he should change this. Finally, at one point, I reminded myself, “Louise, this is a dating site! You are not here to edit someone’s profile!” Obviously, we did not go further with that. And even though I did converse with other gentlemen online, when it came time to meet for coffee, I just couldn’t do it.

I took a few months break then went on a Christian site and found my voice. One man began emailing me soon after I signed on. A few days later, my youngest son became very ill. I sent a brief message to the gentleman, asking him to pray for my son. He did. We became friends and eventually met, but no, we are not dating.

I have been very careful on these sites to follow the rules and always let someone know where I would be when I finally decided to meet someone for coffee. And yes, I have gone out with some nice gentlemen who made me laugh and feel like life could be full again.

So there you have my latest adventure. My subscribed time to this online site is almost over and I’m not renewing so I will soon be back to normal. That is, if you could ever call my life normal. 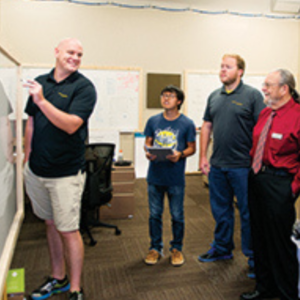 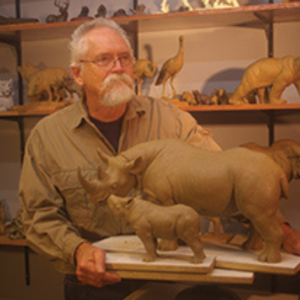