April is a special month. Gentle rains. Spring flowers. But the main thing that makes this month special for me is that it is my youngest son’s birthday. My baby. And every April, I think back to the day Jay was born and the months leading up to his birth. 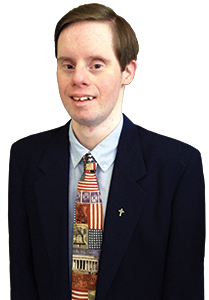 In the summer of 1974, I was pregnant with my third child. But all too soon problems developed. Spotting. Bleeding. Bed rest. Then suddenly, it was the ER and hemorrhaging so badly that I was prepped for blood transfusions. Several hours later, I lost that precious baby that I wanted so desperately.

The following summer, I knelt beside my bed and literally begged God for a baby. Our oldest son was seven years old. Our adopted daughter was five. Our second son had died nearly three years earlier at three months old. Then came the miscarriage and I so wanted to hold another baby in my arms and in my heart. A month later, I found out I was pregnant. You could hear my hallelujah across town. Then suddenly the spotting began again. The doctor gave me injections to help carry the baby. I was confined to my hometown. No travel beyond 30 minutes of the hospital. No climbing stairs. No bicycle rides. No…whatever. I obeyed it all.

In December, right about Christmas, my doctor pronounced me healthy. I gladly went out of town to visit my parents. But just after New Year’s something drastic happened. My husband rushed me to the ER with severe pain where I was diagnosed with appendicitis. I refused surgery. I was six months pregnant and didn’t want to harm my baby. But when the doctor explained that both my baby and I would likely die without the surgery, I asked him to hustle us into that operating room. 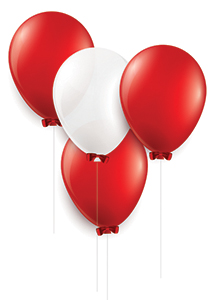 It was wild and crazy and painful and funny at the same time. I was like a celebrity with everyone waiting to see if this little one would wake up and start kicking. YES, HE DID! And believe me, you have never felt a baby kick until you have felt one kick the inside of a four inch incision. Three months later, I delivered this baby frank breech with no C-section after 18 hours of labor. The cord was wrapped around Jay’s neck and cut off his oxygen. One lung didn’t inflate for several hours and he was in an isolette for nine days. He was diagnosed with Down syndrome as well as congenital heart disease. And at 14 months old, a heart cath revealed more problems than doctors suspected. The abnormalities in his heart could not be repaired. He probably would not live more than a few years.

But in the midst of all these predictions and problems, I picture God smiling and saying, “Watch what I will do with this baby boy. Watch all the lives he will touch and bless along this journey. Watch me protect him and heal his illnesses again and again. And watch the spirit and love and tenacity of this boy who will grow into a fine young man. Watch the miracle I will perform!”

On April 7th, my baby boy will turn 40 years old! How it happened I’m not sure. I blinked and he was grown. Struggles? Oh, so many! Health? Still fragile. But love? Abundant! I can truly say I wouldn’t have missed this journey for the world. This roller coaster of tears and laughter. This precious life that forever turned my heart upside down. What a joy! 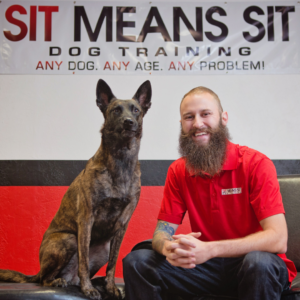 by Austin Marshall
Dogs may be man's best friend, but that friendship requires discipline and encouragement from the owner. Sit Means Sit offers a variety of training and discipline techniques for your canine companions.
Read More  > 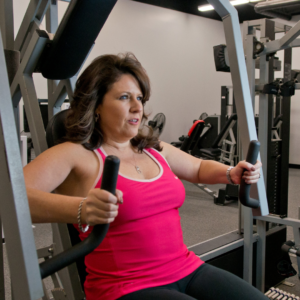 by Morgan Day
Amy Foskin, Edmond resident and CPA at Ernst and Young, recalls how she felt when she discovered Science Fit personal training studio three years ago"���ecstatic was the word that came to mind.
Read More  >