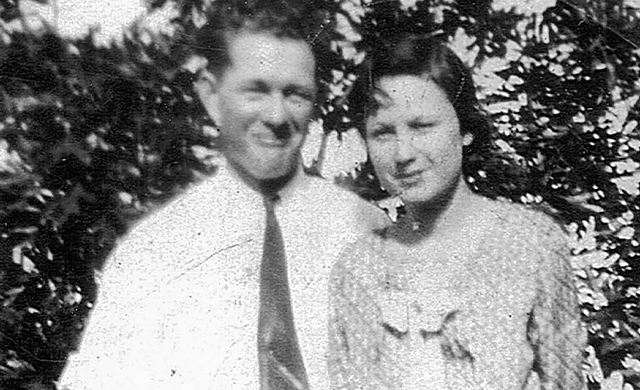 I love a good romance and since this is the “love month,” well…. Enjoy!

They grew up on different sides of the mountain and met at a singing convention. At least that’s how my mother tells the story. She was a 14 year-old beauty and Daddy a strapping 17-year-old. I don’t think my father was nearly as interested in the music as he was in who was attending the event. When the service was over he insisted on walking her home. The dirt roads were muddy from a recent rainfall, and being the perfect gentleman, he laid his coat over a puddle of water so she wouldn’t get her feet wet. I suspect he carried her across a few also.

After a few more meetings, he let other eligible young men know that my mother was spoken for. Having never known luxury, there was no horse and buggy for “sparking.” Walking or riding horseback was their only mode of transportation and being a bit unorthodox, Mama did the unthinkable for a young woman at that time. She actually rode in the saddle with Daddy, his arms surrounding her, rather than riding behind.

The two became inseparable, so it probably was not a complete surprise when the couple eloped at the ages of 16 and 19. After hearing about the ceremony, my maternal grandfather invited the newlyweds to come home with him. They accepted, but when they walked into the house, my father found himself staring down the barrel of a shotgun held by an angry mother. Needless to say, he was not invited to spend the night!

And though my mother obliged by staying in her parent’s home as her brand new husband was escorted outside, she didn’t stay long. A few nights later, she wrote a note to her parents, slipped it under her pillow, and ran through the fields by the light of the moon to meet my dad. My paternal grandparents welcomed them into their home then some months later, my mother’s parents did a complete turnaround and asked the young couple to come home. Mama and Daddy accepted the invitation, and my grandparents embraced my father without a trace of animosity, forging a strong, loving relationship that lasted for the rest of their lives.

My parents were married nearly 70 years before my father died just short of his 89th birthday. My 103-year-old mother still cherishes his memory and often wonders why her handsome blue-eyed husband fell in love with a freckled-face girl like her. They raised six children and lived through some of the most difficult times, as well as the most progressive years in history, from riding horseback to air travel, which Daddy compared to a bumpy wagon ride. But most of all they passed on a legacy of love to their children, grandchildren, great-grandkids and great-great grandchildren. 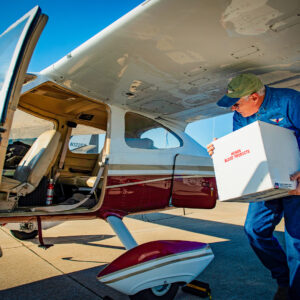 Pilots Fly To Save Lives 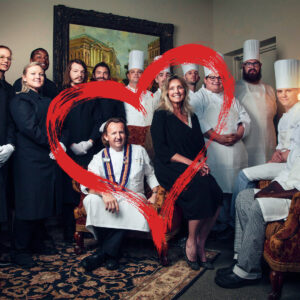