Rodney Bivens, the Executive Director of the Regional Food Bank of Oklahoma, received a phone call from a concerned elementary school principal from Oklahoma City in 2003. A child languishing from hunger after a weekend with nearly no food had collapsed while waiting in line for breakfast in the school cafeteria. School personnel learned the child’s entire food intake over the weekend was a single hot dog with no bun. 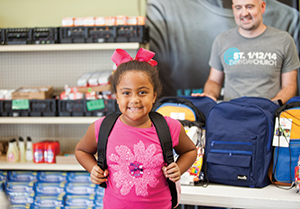 Bivens and his staff knew that this incident couldn’t be an isolated one in a state with hundreds of thousands living in poverty. The US Census Bureau estimates more than 200,000 children live in poverty throughout the state. Thousands of these children face persistent hunger or live in homes that are designated as “food insecure,” meaning they lack access to healthy foods for economic and geographic reasons. Oklahoma’s rural landscape and the sprawling size of the metro area create pockets of poor access to healthy foods—many people are effectively isolated for reasons beyond their control.

The Food for Kids Backpack Program now serves 18,500 hungry students in more than 500 elementary schools in central and western Oklahoma. Through its massive volunteer base and operational efficiency, the food bank provides desperately needed nutritional assistance to children who would otherwise go without. “Sacks filled with nutritious, kid-friendly, shelf-stable food are packed by volunteers and provided, at no cost to the school or the student, every Friday throughout the school year,” explains Dawn Burroughs, Vice President of Marketing and Communications at the Regional Food Bank. “The food provides the equivalent of four meals and has made a significant impact on the lives of thousands of Oklahoma’s children. Extra sacks of food are sent home with any child who has a sibling at home who is not yet school-age.”

The popularity and growth of the Food for Kids Program is a mixed blessing. On one hand, the food bank is able to help thousands of children. On the other hand, it means that food insecurity in Oklahoma is more prevalent than it was when the program was first started in 2003. “The Food for Kids program also expanded in 2012 to include a School Pantry Program that provides an on-campus solution for chronically hungry middle and high school students. This provides food for nearly 6,000 students in 124 middle and high schools,” Burroughs adds.

Food insecurity is a difficult concept to address through public policy, due in no small part to the misconception that a child in a food insecure home is a victim of neglect or inadequate parenting. “The reality is that, although some students are living in less than ideal home environments, the majority have parents who love them and are doing everything they can to keep food on the table for their family. The majority of people served by the Regional Food Bank are the working poor, seniors and children,” Burroughs explains.

“Parents are working one and often two jobs just trying to make ends meet and rarely have enough money left at the end of the month to buy food. And, if anything out of the ordinary happens, like the car breaks down, or someone in the family gets sick, it can push them further into debt and more likely to need food assistance for a longer period of time. These parents are no different from anyone else in that they want what is best for their children and a better life for them.”

Malnourished children are more likely to perform poorly in school, so providing them with healthy meals can also improve their academic lives. “It helps them be ready to learn on Monday morning and can help break the cycle of poverty,” Burroughs says. 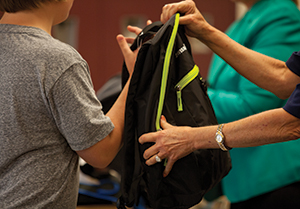 Funding is a constant concern for the food bank as the Food for Kids Program continues to expand. “While it only takes $200 to provide food for one child every weekend throughout an entire school year, when you multiply that times the nearly 25,000 chronically hungry children served by the Food for Kids program, that’s close to $5 million that has to be raised annually just to sustain the program.  Additional funding must be raised to expand the program and provide summer feeding in every county so that children are well-nourished and ready to start the school year strong in the fall,” Burroughs notes.

Like thousands of other social service nonprofits in Oklahoma, the Regional Food Bank is at the mercy of socioeconomic trends beyond its control. Ending poverty is a Gordian’s knot to policymakers—its resolution will only be reached with innovative ideas supported by adequate funding. “We have to address the root causes of hunger,” Burroughs explains. “Too many Oklahomans are having to make tough decisions every month about whether to pay the electric bill or put food on the table; whether to fill a prescription or put food on the table; whether to put gas in the car to get to work or put food on the table. The stress of worrying about how to provide food for their family is real and can be overwhelming.”

The Regional Food Bank’s work is further complicated by reductions in funding to state agencies that address poverty. “These programs keep hundreds of thousands of Oklahomans out of deep poverty, and must be part of every serious conversation about ending food insecurity in the US,” Burroughs says.

Schools are increasingly asked to do more with less, so the Food for Kids Program fills a service gap that only seems to be increasing. Financial support to the food bank is one of the best ways to support its mission, Burroughs says. “Right now, every donation to the Food for Kids program will be matched, dollar for dollar, up to $150,000 thanks to the generosity of the Masonic Fraternity of Oklahoma, Top of the World, David Gorham and two anonymous families. This is a great opportunity to double the impact of your gift and make a difference in the lives of chronically hungry children throughout central and western Oklahoma.”

As the school year begins and thousands of children are back in the classroom, remember that one in four of them is food insecure. Also remember that supporting the Regional Food Bank is an excellent way for you to do something about it.

More information about the Food for Kids Program and others administered by the Regional Food Bank can be found at regionalfoodbank.org. 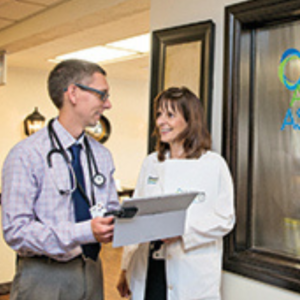 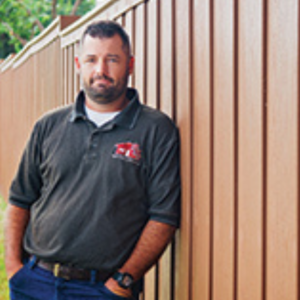