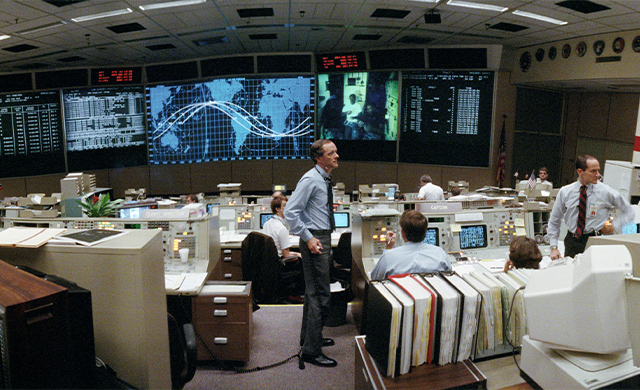 J. Milton Heflin has lost track of how many tours he’s led through Mission Control at Johnson Space Center. It is the historic room from which Americans heard the famous words, “The Eagle has landed.” In celebration of the Moon Landing’s 50th Anniversary, the room was renovated back to 1969. To Heflin, it’s just as he remembered it looking when he was in his twenties…

“It’s spooky to see,” Heflin said. “There’s cigarettes, ashtrays, Coke cans, and papers on the console, like the team just walked away.”

Mission Control was Heflin’s workspace. The Edmond graduate had a NASA career spanning from 1966 to 2013, covering the beginning of the Apollo program through the end of the Space Shuttle program. Although he started as a test engineer to develop the water recovery procedures for the Apollo splashdown, he worked his way up to flight director for seven shuttle flights, which included the Hubble- servicing mission.

Even though Heflin retired from NASA in 2013, he’s still a consultant on a weekly basis. At the end of his career, Heflin was advising the developers of the Reliant, NASA’s next manned space vehicle, about recovery procedures. Like the Apollo missions, it will include water rescue. “So, they want to understand those early achievements and what we learned,” Heflin said.

Before Heflin joined NASA, he graduated from Central State University in Edmond. His family had moved to Edmond when he was an 8th grader. As a youngster, he worked at Clifton Appliance Store, where he tinkered doing repairs—a good training ground for building NASA equipment. He likes to say that, “Despite living in Houston since 1966, I’m still an Okie at heart. Oklahoma is where I was programmed.”

His sister, Garreline Jurko, still resides in Edmond. “I’m so proud of my brother’s accomplishments. I consider him a real hero,” she said. He’s a hero in the aeronautics world as well. In 1993, Heflin was named Astronaut of the Year by Countdown magazine, even though he’d never flown in space. He was also inducted into the Oklahoma Aviation and Space Hall of Fame.

Because of Heflin’s distinguished career, he’s still able to lead guests into Mission Control. He’s glad to see that the folks who worked in that room are finally getting credit for their contributions to space flight. “They are appreciated and getting to feel good about what they did—but during flight, they didn’t have time to clap, holler and cheer. While the rest of the world was watching TV and getting teary-eyed over our success, the Mission Control folks had no time to celebrate. The very next minute could require a split-second decision. When Apollo 11 landed, the viewing room behind Mission Control was packed with cheering spectators, but if you looked into Mission Control, it was quite a contrast as the team went about their business.”

When Heflin reflects on his 47-year career, he feels blessed. “My heart is full of great memories. Unfortunately, those memories also include all three tragedies that occurred during my time: The Apollo 1 fire, the Challenger accident, and the Columbia explosion,” Heflin said. “But the men, and now, thankfully, the women who work in Mission Control today are just as bright as they were back in the Apollo days. They had a fire in their belly to succeed, and they still do. I hold these people in my heart, because they made it possible to accomplish our noble cause of spaceflight.” 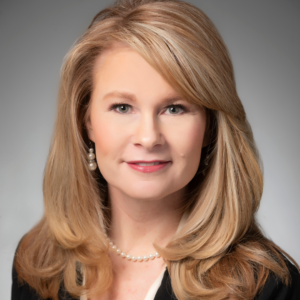 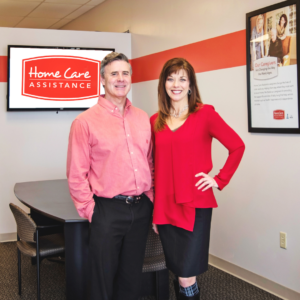