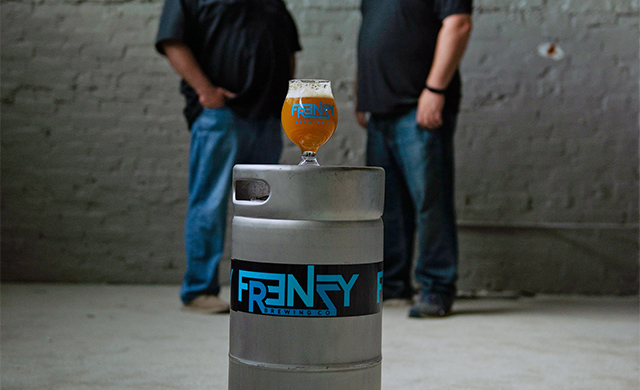 Edmond will soon welcome its first brewery and taproom, Frenzy Brewing Company. Outlook sat down with brewers/owners Matt Conner and Jeremy Estle to learn more about their plans to bring their local craft beer to Edmond.

How did Frenzy Brewing get started?
Matt: I started homebrewing as a hobby in 2011. As I got more serious about it, I joined a home brewing club and learned a lot from the members there. Then I started entering my beer in competitions, my main goal was to get honest feedback (not just from my friends). Soon after, I started winning competitions and decided that brewing craft beer was my passion. My wife and I began talking about opening up our own brewery. We came up with the Frenzy brand and started pouring at festivals under that name. We quickly started realizing that I needed a business partner that had time to commit. I found Jeremy through my brew club. I originally wanted an investor, but after talking to Jeremy and seeing his passion and dream to open a brewery, we became business partners and good friends.

Where did the name Frenzy come from?
Matt: Brewing is a lot of waiting around interrupted by moments of critical timing. I’m a little scatterbrained and shift gears quickly. So Frenzy became the name – because of the chaos.

How many brews are available?
Jeremy: Two commercial beers are available in stores and restaurants right now. Matt and I enjoy brewing, so we are always experimenting. When we open, we are planning to have 6 beers that we will have all the time and around 8-10 rotating beers. We’re also thinking about producing our own non-alcoholic soda.

How would you describe the two beers?
Jeremy: Unspeakable Things is our New England style IPA. It’s a cloudy orange-colored beer that isn’t thick or thin. Ithasmoreofasoftandcreamy flavor and texture to it. It has a lot of hop-forward aromas. With this brew, you are going to get a lot of orange, grapefruit, and lemon flavors and aromas. Even a little mango. It’s our favorite that we have ever brewed.

Matt: Yeah Yeah Yeah Because I’m a Blonde is our Belgium Blonde. It’s not our favorite beer, but it’s won many awards. It’s more approachable and puts off fruity esters and phenols that are peppery and spicy. Its 7.5% alcohol and super easy to drink.

Where is Frenzy available?
Matt: Our beer is currently on tap at the Patriarch and Skinny Slims. We self distribute to liquor stores. We want to mainly distribute in Edmond because that is where our brewery is going to be located. Our goal is to create a local following before our taproom and brewery open.

How long does it take to brew beer?
Matt: Regardless of the amount of beer we brew, the process takes the same amount of time, usually 6 to 8 hours and then it will be about 2 weeks until it’s ready to drink. Some beers take longer, like lagers which need cold storage, so they can take a couple of months sometimes.

How much beer do you consume when you’re brewing?
Jeremy: We have a tradition that after we are done brewing, we will sit down and have a beer together. When our taproom opens, we will have a shift beer for employees. So after their shift is over they can enjoy a beer.

How do you come up with flavors?
Matt: There are traditional styles of beer. People really like defined styles of beer with known recipes. Brewing is the same way. You take a simple recipe and with some experimenting – make it your own. Like adding fruitiness to a beer through yeast and hops.

Do you bottle Frenzy?
Matt: No. We will only can our beer because bottles actually affect the taste of the beer. Also with the caps on bottles, there is a risk of air getting through the cap if it isn’t sealed properly. Bottles also let light in which affects the taste of the beer. Cans also stack on shelves easier. Aluminum cans block light, are air-tight, recyclable and are easier to store.

Do you have an opening date and location for your brewery taproom?
Matt: We are looking to open at the beginning of 2020. We are currently renovating the historic E.A. Bender on Broadway in downtown Edmond. 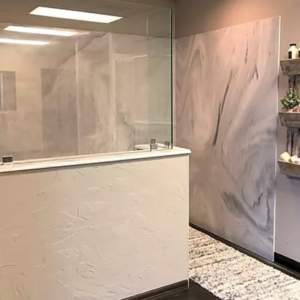 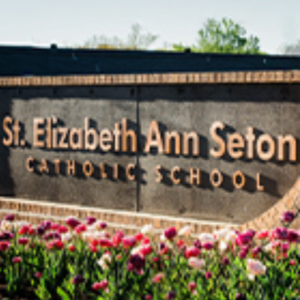