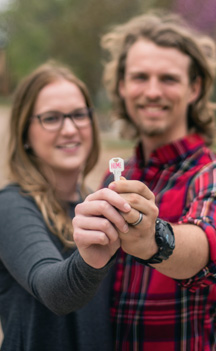 It was sort of a joke when Edmond residents, Payton and Darian Minzenmayer, applied online to appear on House Hunters. Why would the show want to feature a young couple, fresh out of college, looking for a house on a $150 thousand dollar budget?

But HGTV contacted the Minzenmayers just as Payton was offered a minister position at the Alameda Church of Christ in Norman and Darian began working at the Oklahoma City Zoo. The couple seriously needed to buy a house, and the show seriously wanted to film the process.

In August 2016, a film crew spent five days in Oklahoma, during which, the couple selected one of three houses to purchase. On March 21, 2017, the episode finally aired, boiling their entire adventure into a 23-minute show.

“I think when people watch these shows, they think we walked into three houses and decided by lunchtime–but we had five full-blown days of filming” Payton said.

“Filming was more technical than we expected,” Darian said. “Like not turning on the air conditioner because of the noise level. It was almost 100 degrees that week, so we were dripping in sweat.”

“Or how we had to reenact a reaction three or four times so it could be filmed at multiple angles,” Payton said, laughing.

“Television is a visual story, so we had to voice opinions we would normally keep to ourselves,” Payton said. “They constantly asked us things like, ‘What do you think about the tree in the yard?’ or ‘How do you really feel about those brown kitchen cabinets?’”

Although the couple grew more comfortable being filmed, it was still stressful to make an expensive decision on a short deadline.

“Maybe viewers will relate to us more because we’re newlyweds, not millionaires, and we bought our first house on a minister’s budget,” Darian said.

The night the episode aired, Payton and Darian watched the show with friends. At every commercial, they shared their reactions and caught up on texts and social media posts coming in from friends.

“There are probably a thousand House Hunter episodes, but that night, we felt famous,” Darian said. “They did such a good job of spinning the show with our pros and cons, that even we weren’t even sure which house we would pick!”

“The whole experience was an exciting little adventure,” Payton said. “We might just send HGTV another application when we move again.” 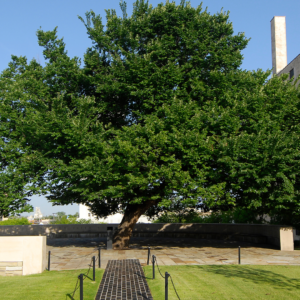 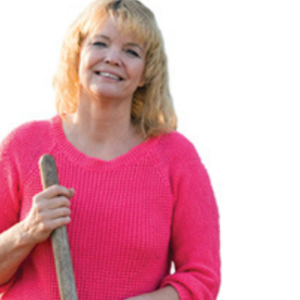 by Cindy Townsend
If you're struggling to keep your plants and flowers alive, these tips will give you a green thumb.
Read More  >