Every Town Has a Past 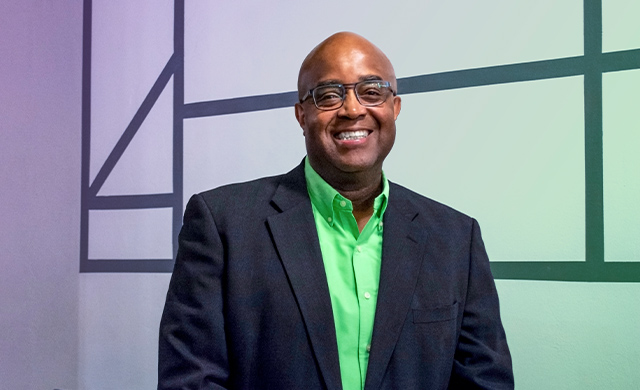 As Edmond’s only black city councilman, Darrell Davis is acutely aware that Edmond’s history includes racial injustice. Edmond once advertised itself proudly as an all-white town, had a Ku Klux Klan chapter in the 1920s, and was debatably a sundown town.

Rather than hide it, Davis has long encouraged the preservation of this history so it can be shared, discussed, and used as a catalyst for change.

“Let’s not suppress it, let’s talk about it! Yes, there used to be rules implemented to keep people of color out of Edmond,” Davis said. “And yet, my family has lived here for 31 years and have found this community to be very welcoming by the majority. My three kids grew up here and flourished. Let’s tell ALL of Edmond’s history–the good, bad, and ugly–so everyone can see where the city was and where it’s trying to go in the future.”

When Edmond was founded during the 1889 Land Run, early settlers included black people. Because of the cultural shift in the 1920s, they faced segregation, and it wasn’t until the mid-1970s that African Americans began moving back.

“Let’s stop erasing history. Let’s keep it to show its significance and how to move forward,” Davis said. “We have a strong history along Route 66, but driving the road was not the same for everyone. People of color had to carry “green books,” basically a traveler’s guide about where to safely lodge and dine during segregation. How can we tell that piece of history along the route?”

Diversity is in the national spotlight, but according to Davis, Edmond started looking at inclusiveness years ago, even listing it as one of its Eight City Core Values. “Sure, it was long overdue,
but it’s not a new conversation. The Chamber of Commerce Diversity and Inclusion Steering Committee met back in February. I’m also a board member for the Black Male Initiative Summit at the University of Central Oklahoma.”

Mentoring is a role Davis embraces. As a contract negotiator for the Air Force, he has risen as the highest-ranking African American in his job series at Tinker Air Force Base. While moving up the career ladder, he initiated a mentoring program for people of color to help guide them on their career path embracing the ‘no one gets there alone’ mindset.

His role in community leadership began over 20 years ago when he started volunteering on various city committees. Davis helped bring Crest Foods to Edmond and helped expand 15th & Santa Fe to a four-lane road. He spent 15 years on the Parks & Recreation board, and has been on the city council since 2011. Davis currently serves on the Edmond Historic Preservation Trust board.

“The Trust looks for historical projects to preserve Edmond’s history,” Davis said. “We recently saw a need to help at the Gower Cemetery.”

The Gowers, a black family who settled in northeast Edmond during the Land Run, set aside one acre of their 160-acre plot as a cemetery for black people. The 93 identified graves include Buffalo Soldiers, Spanish American War veterans, early settlers, the Gower family, and a section for the poor.

“The Gower Cemetery is on the National Register of Historic Places, but it has fallen into disrepair,” Davis said. “We contacted the living heirs, and are working to help clean it up. We want to preserve it and make it a bigger part of Edmond’s history.”

For Davis, this is one more step toward sustaining the diversity conversation. “I hope people can see me and say that Edmond is changing. We are all the same, but we are all different. Let’s recognize that we all have biases, but we can overcome those biases. Let’s talk about it.” 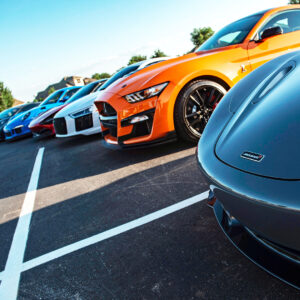 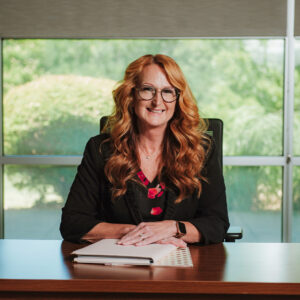