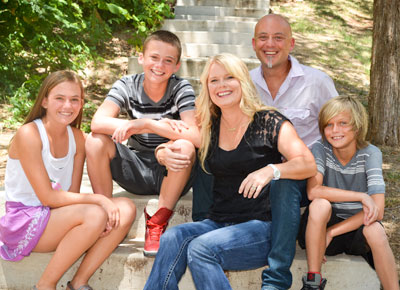 Chris Spradlin is an active do-it-all dad, devoted husband, snow boarder and creator of the blog EpicParent.tv. Born in Dallas, Spradlin has moved around to places like Oklahoma City, Phoenix and Steamboat Springs, Colorado, but recently settled back here in Edmond. He and his wife Jodie are parents to three children: Cole, 14, Kylie Faith, 12, and Tifton Jack, 11, and refer to themselves as “Team Sprad,” an adventurous and silly bunch.

Spradlin got his start at LifeChurch.tv and would eventually move to Phoenix to plant a campus there. As a successful blogger, he now has more than 11,000 followers across several different social media accounts. Spradlin felt like parents needed a place where they could be encouraged, strengthened and challenged through an honest look at parenting. He began showcasing his failures, wounds and wins through his personal journey as a parent on EpicParent.tv a little more than a year ago. His message is simple: “If parents would step into their God-given role, the world would be changed.”

After the Spradlins welcomed their first child Cole “ColeTrain” into the world, he recalls a moment when they took Cole home and the song “Just the Two of Us” by Will Smith came on and literally made him weep. Spradlin explains, “It was at that moment that I committed to be the best dad on the planet. I promised to teach my son character, integrity, honesty and how to follow Jesus.” It wasn’t until almost 12 years later that the blog was created, but it was at that moment he knew his calling. The blog originally began as a test to see if he could come up with anything worthwhile to say, but in the weeks to follow, his traffic increased, speaking engagements were booked and the EpicParent.tv mission took off.

Spradlin’s mission is to empower and unleash a new generation of parents. He desires to challenge parents to be honest, authentic, entrepreneurial and present and his blog posts never come from just one source or thought. Spradlin says that even “The Cosby Show” is a great source for him. He also brews ideas from songs, other blogs, even from movies and books, and of course, his children. He shares, “I love to blog about their challenges, my failures and the funny stuff that comes up in Team Sprad world.”

Through the years of learning, watching and blogging, Spradlin has his most and least favorite topics to cover. The hardest topic for him to write on was sexual abuse because it happened to him when he was a young child. He wrote a post about the times when he was 10 years old and the babysitter would come over and force him to play sexual games. He explained why he wrote this difficult post. “This was tough to expose this side of my life, but I wanted parents to know that abuse can come from the most unexpected, trusted places,” he said.

Spradlin is currently focusing on family, blogging, books, conferences and speaking engagements including one with well-known speakers Francis Chan and George Barna. But he also has big plans for the future. He’s just finished an e-book and a book proposal with the hopes that it may soon be available in big-name bookstores. He’s also working on developing an online conference for parents called EpicParent Roadshow. Spradlin explains, “The goal of EpicParent Roadshow is to give parents a funny, inspiring, raw and creative experience that will change their families’ lives.”

Spradlin has been speaking for 20 years now and sometimes in front of crowds of thousands of people. He credits Edmond pastor Craig Groeschel for “discovering me, mentoring me and believing in me” and can be found at youth camps, women’s events, men’s retreats, family weekends, conferences and churches all over the country. But, he explains how much he still has to learn about parenting and that it took him 41 years to figure out what he wanted to be when he “grew up”… an epic parent. 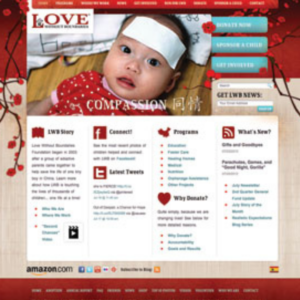 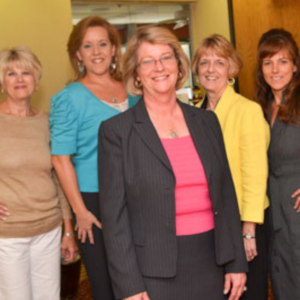