Recently, Amtrak announced their consideration of expanding passenger train service from Fort Worth through Oklahoma City into Kansas. They performed an “inspection train” run from OKC to Kansas City to determine the feasibility of potentially adding passenger train service. While it would be nice to connect OKC to Kansas City, the most important stop is Newton, Kansas. The Southwest Chief, an Amtrak line providing service from Chicago to Los Angeles, stops in the small Kansas town making it an intriguing location for the Heartland Flyer. 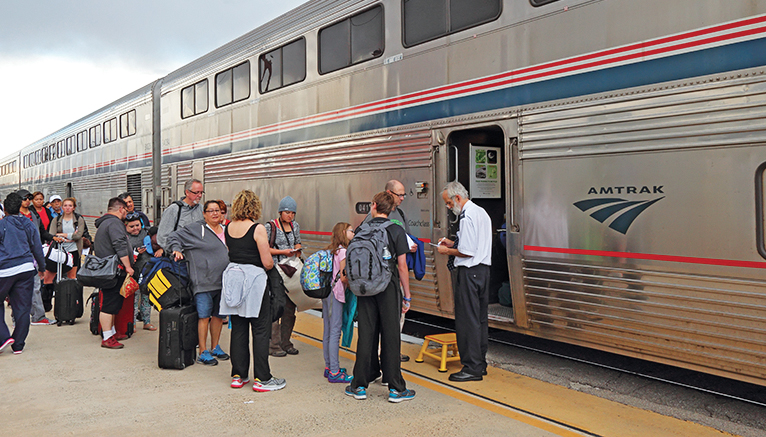 On “inspection train” day, hundreds of Edmond citizens supported the train as it rumbled through town by holding up signs, waving, and cheering its arrival. Edmond’s romance with trains originates before statehood. Edmond was originally known as “Summit” because it was the highest point on the rail line. Our city was founded out of necessity to service the train with coal, water, ice, and food.

The train has since lost its attraction in Edmond, turning from romance to nuisance. With as many as 40 freight trains roaring through the city on any given day, citizens frequently find themselves inconvenienced by the trains. The sounding of the train horns is also shown to reduce employee productivity and real estate property values in their areas. The competitive nature of commercial real estate and the economic value of attracting companies have led to “quiet zones” on railways that run through urban areas.

Edmond officials have decided to study the need for a quiet zone, while progressive cities in the metropolitan area have already implemented quiet zones through their downtowns. The Edmond Chamber and Economic Authority, as well as commercial real estate professionals, are all trying to attract development in our downtown area. As I stood watching people’s excitement as the train approached, I wondered, “What is in it for Edmond?” I am an advocate for public transportation, however, it is my understanding that an Edmond station is not under consideration for the route. The planned stops are Norman, OKC, and Guthrie. Without an Edmond stop, we will simply experience even more congestion and disruption, and minimal economic benefit.

While I loved the passionate response our citizens had to the approaching Amtrak train, I wish that passion was shown in implementing quite zones. 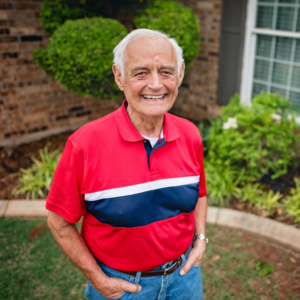 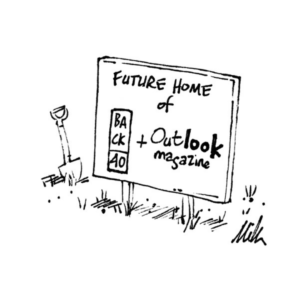 In Other Words with Dave – Real Estate

by Dave Miller
Maybe I should move? That’s what I was thinking the last few months. So I talked to a realtor. Did you know that there is no “a” in the middle of that word? I have always pronounced it with 3 syllables – real-a-tor. Well I’ve been duly corrected. Onward.   I live a small footprint...
Read More  >