By 2018, Edmond plans to be the home of a new mixed-use lifestyle center at the northeast corner of 15th Street and Bryant, a massive undertaking that would combine unique upscale retail, dining options and luxury apartment living into one community gathering space.

The Shops at Spring Creek would not only include high-end retail, but a proposed specialty grocery store anchor tenant and a boutique theatre as well. A pedestrian bridge would connect the development to Hafer Park and green space and walkways would be included. The project, including the existing Spring Creek Plaza, would encompass approximately 320,000 square feet in an upscale lifestyle shopping center that would be the first of its kind in Oklahoma.

“Oklahoma has nothing like this,” said Janet Yowell, executive director at Edmond Economic Development Authority. “The total investment of this development is $150 million. This is a very expensive piece of land to develop. The development would also include up to 325 luxury apartments.”

This project has had some opposition. Residents had the opportunity to voice concerns at city council meetings. Some of the issues raised included traffic concerns and the effect the development would have on the adjoining Hafer Park.

Yowell said Bob Rogers, a Poag Principal, approached the city two years ago to discuss the development, based mostly on studies that show that central Oklahoma and the Oklahoma City metro area is under-served in retail. “He loves how the existing shopping center looks and wants to continue that theme,” she said.

“Poag Shopping Centers specializes in developments with high end stores and boutique shops. As Edmond’s population grows, so should the amenities we have to offer. Cities are funded by sales tax revenue, and this has the potential to significantly impact our sales tax base through its regional draw of shoppers and diners.”

According to Poag’s website, Dan Poag and then business partner Terry McEwen, began their company with the idea to transform retail real estate. Poag took the concept of easily accessible stores to the next level by designing centers that offer national specialty stores, restaurants, top architecture and landscaping, park-like gathering areas and other amenities to create open-air environments that reflect the communities in which they are located.

Bob Rogers told Edmond leaders he felt the community was perfect for Poag’s mixed-use lifestyle center concept with a main street design. “Right now you’ve got to go to Penn Square or somewhere else—you deserve to have it here. The only thing you’re missing in Edmond is this piece,” Rogers said in a recent public meeting.  “When we came here two years ago looking at the entire Oklahoma City metro, this is where we landed. Everything you need will be here.” 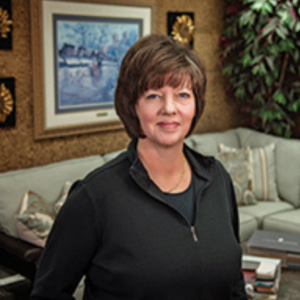 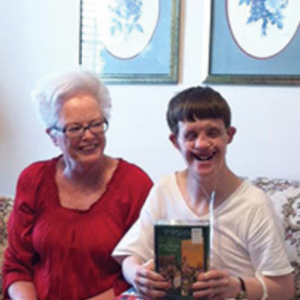