I remember there was a cool breeze and the sun was shining bright. It was a perfect New England fall afternoon. Perfect day to head out to the woods for a mountain bike ride. Sandy and I were in our driveway loading up our gear and our bikes. We heard the phone ring inside the house. I said the machine would pick it up but Sandy made a dash for it. She emerged with terrible news. Her sister, Janet, was involved in an awful car accident and wasn’t expected to survive. 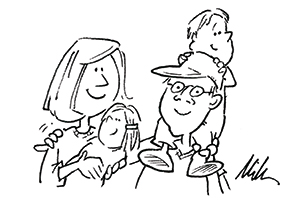 “If anything happens to me, will you please take care of my kids?” That’s what Sandy’s sister would ask us nearly every time we’d see her. Janet was a single mom raising two kids on her own with no dad in the picture. We always answered yes and assured her that nothing is going to happen to her. Sandy believed Janet found comfort in her request. There were no legal documents—just an agreement between sisters.

Sandy secured an emergency flight into OKC and was bedside with her sister when she passed away a few days later. I followed Sandy out for the funeral and worked through the legal custody arrangements for our new family members. Jessie, 1, and Juston, 4.

We kept those little Okies back east for nearly two years before Sandy and I decided to move to Oklahoma so they (and we) could be closer to family. Our house quickly sold, we packed up a U-Haul and headed to Oklahoma. Within a week, Juston was enrolled back in his school and Jessie returned to her familiar home daycare with Miss Shari.

So here we are now, nearly 20 years later and Jessie and Juston are adults. And both were over for dinner last night—which we don’t do often enough. Juston is 23 and recently finished up four years as a US Army medic. Jessie has a beautiful baby girl, Leia who is almost a year old already. She loves being a mom. Sandy and I are so proud of them.

There are some moments in time I’ll never forget. I will always remember standing in my driveway and looking at Sandy knowing we were going to fulfill her sister’s request. Plans are great—I still make them, but I also know that a life’s direction and mission can change in an instant. Or a fall afternoon. 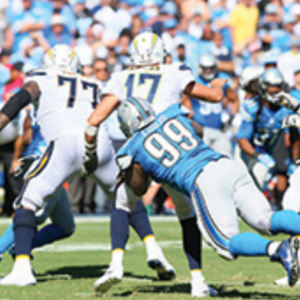 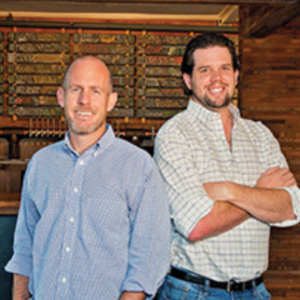