There is a transformation taking place around Edmond’s small, unique Stephenson Park.

The city-owned park is a WPA (works progress administration)-constructed asset. The park is surrounded by other WPA-constructed projects, such as the State Armory and American Legion Hut. The park is bordered by a rustic stone containment wall and contains several unique bridges all thanks to the WPA.

The area surrounding the park is undergoing its most significant change since its WPA era construction.

Although separated by 2nd Street, this area on 5th Street is technically in the Downtown Edmond Downtown Urban District. Grant Group owners Casey Massegee and Chris Anderson have quietly been buying up many of the buildings and much of the land surrounding the park with the intention of creating a synergistic, urban, mixed-use, walkable area. I had the opportunity to sit down with Casey and learn of his vision for the area.

Casey expects to have approximately 100,000 square feet of mixed-use buildings around Stephenson Park with a mixture of retail, restaurant, multifamily residential, and office when complete.

On the corner of 5th and Broadway, the Grant Group has been approved to build a 6,000 square foot mixed-use building with a commitment for a Tucker’s restaurant on the bottom floor and office space on the second floor. The company has a 14-unit townhome project slated for the corner of 3rd and Littler, called Towns @ Stephenson Park.

The largest project is a 16,000 square foot mixed use building at 5th and Littler named Park17. According to Casey, “the catalysts are in place for a successful urban environment where you can truly live, work, and play. You have a public gathering place at the park, a grocery store, pharmacy, dry cleaner, and three of the best restaurants in the state.”

Casey recognizes the benefit of correct “tenant mix” and intends to bring tenants to an area that the City of Edmond residents want, but also ensure the tenants complement one another by attracting patrons at different times of the day. This appears to be the making of what we refer to, in our business, as “good density” and a valuable contribution to downtown Edmond. 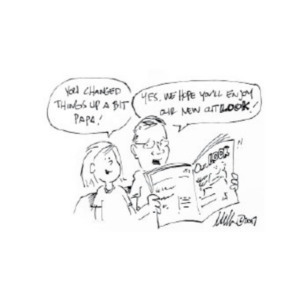 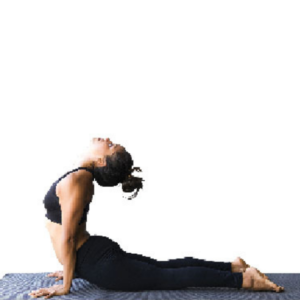 7 Steps To An Emotionally Healthier You