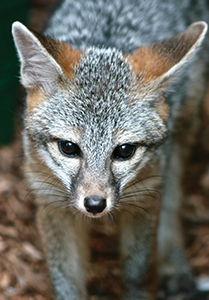 Being around those baby animals makes the job special, but for WildCare Foundation executive director Rondi Large, release coordinator Laura Kintz and veterinarian Amy Tyler, the job of rehabilitating and releasing animals to the wild means so much more.

“When I get to be part of a release and capture on film that moment when an animal is reintroduced back to nature where it belongs—it doesn’t get any better than that for me,” said Kintz, who is also WildCare’s nursery team leader and resident photographer.

The three, along with other WildCare Foundation staff members, volunteers and interns, treat a wide variety of wildlife from around central Oklahoma. 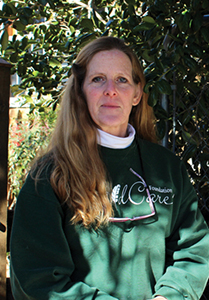 Executive Director Large started the rehabilitation center on her front porch in 1984 and has watched her dream grow every year as the foundation treats and releases more animals. Since its opening, the foundation has taken in more than 65,000 animals. More than 3,000 people brought animals to WildCare Foundation in 2014. In terms of patients, that’s 5,431 injured or sick skunks, reptiles, songbirds, squirrels and foxes—just to name a few of the critters treated here.

This spring it will open its new 5,200-square-foot Wildlife Rehabilitation and Education Center, equipped with cameras inside and outside the facility for the public to view patients without disturbing them. The building will greatly increase the foundation’s nursery space and house an intake office, clinic and education room.

Currently, WildCare Foundation is preparing for its annual Baby Shower. Held from 2pm to 5pm on April 25, the event is one of only two days the public can tour the grounds. The public can bring donations, see feedings and peer through microscopes. 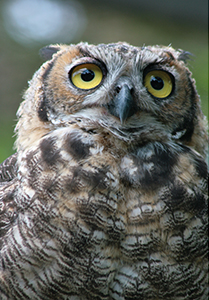 “The people who want to support us should know what this place looks like, what we actually do here and see the facility,” Kintz said. “I think it makes people more comfortable to donate and to bring us an animal when they know where they’re bringing it.”

The all-day event highlights the work that WildCare Foundation does. With 1,300 people in attendance, the organization is able to educate the public about the animals and how they’re cared for.

When it comes to education, the women offer knowledge for the public to keep in mind if they come upon a baby or injured wild animal. The number one piece of advice? Instead of bringing in a baby animal once you find it, call the foundation right away. Nearly 80 percent of the baby animals brought in are “kidnapped” from their homes when the mothers were either nearby or planned to return.

Over the phone, animal experts can deduce whether the baby has been fed recently. You could snap a photo of the animal, send it to the WildCare worker and he or she might be able to see a belly full of milk on a baby squirrel, for instance. Because babies are typically fed every four to five hours, that could be a telltale sign that the mother hasn’t been away from the baby for too long. If the animal should be brought in, do it right away. Kintz says some people can’t make it to the foundation immediately and suggest other solutions to help the animals get through the interim days.

“That gap of time allows people to make some interesting decisions,” Kintz said. The best advice can be summed up in three words: warm, dark and quiet. Keeping the animal in a warm, dark and quiet place will not only keep it safe while also reducing stress. The Oklahoma City Animal Shelter also serves as a drop-off for residents around Edmond, Oklahoma City and Guthrie. 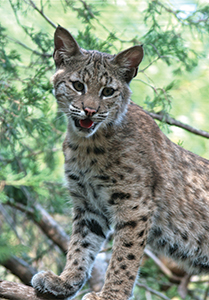 Having seen sick and injured animals day in and day out for 30 years, Large says it’s those special moments when things slow down and you see a baby animal first open its eyes or wag its tail that make the job worthwhile. Not only that, she’s surrounded by a devoted staff that is eager to learn and grow along with her.

“The first time you put a baby squirrel in a volunteer’s hands, or you give an intern the responsibility to feed a baby owl and learn his behaviors, and watch this generation start to get the enthusiasm that I had as a young girl, that’s really awesome,” she said. “To me, that’s almost as neat as working with the animals.”

To learn more, visit their Facebook page at “WildCareOklahoma.” If you have questions about a found or injured animal, call 872-9338. 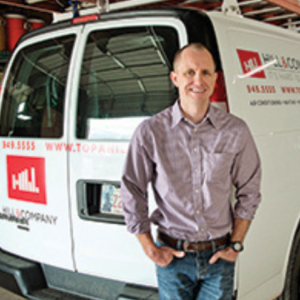 by Austin Marshall
Oklahoma's unpredictable weather guarantees two things every year: sweltering heat and bone-chilling cold. As the state's unpredictable spring season arrives, it's critical to make sure that your home or business is equipped with a reliable heating and air conditioning unit.
Read More  > 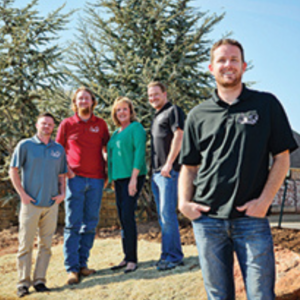 by Jason Oden
Nelson Lawn Care & Landscaping got its start the old fashioned way"���with a young man offering to mow yards in a local neighborhood to make some money.
Read More  >