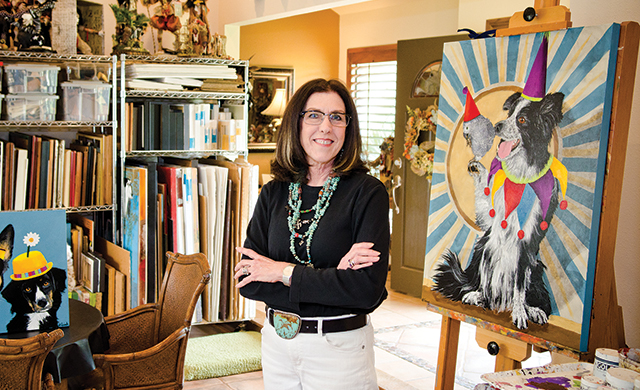 For people who love animals, it
is clear that love knows no bounds. When you speak to a pet lover, you’ll find
that the pictures and demeanor of the owner are the same as that of a proud
parent. The owners will take picture after picture of their pets, just to
commemorate the time they’ve spent together. 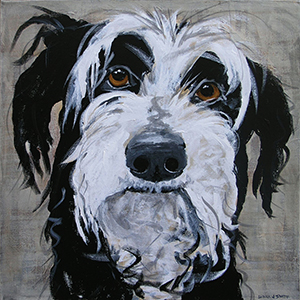 With the help of Diana Smith,
the artist behind DesignSmith, that commemoration can become more permanent.
Smith paints pet portraits on commission, specializing in dogs, although she has
painted the occasional horse or cat.

When asked why she chose to do
portraits of dogs, she explained that she finds their intelligence fascinating.
“For years I have had blue heelers, which are Australian cattle dogs. They are
extremely intelligent dogs. In my paintings, I am drawn to herding and working
breeds. They just seem to be so expressive and attentive,” says Diana. 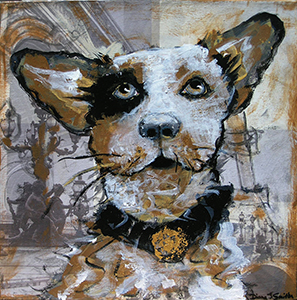 Dogs have always held a special
place in Diana’s heart. “I’m an only child, and my playmates were always dogs.”
Even before she was born, she had a connection with a furry friend. “My mother
says I must love dogs so much because of the old dog Bob who laid on Mom’s
stomach while she was pregnant with me. Then, when I was very young, my best
friend was my aunt’s Great Dane, Juno. She was so big, that I could walk under
her. They said I never got a spanking, because Juno would intercede.” 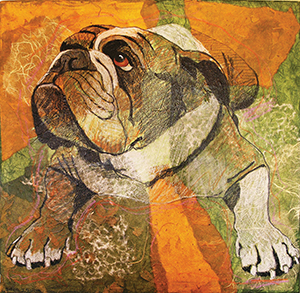 Living life with canine
companions has allowed Diana to feel at home anywhere—as long as she can take
her dog. In her biography on her website, Smith mentions an affinity for New
Mexico and its warm hues. She fondly remembers her first trip the Land of
Enchantment. “My husband Mike and I took a trip to New Mexico in the late ’80s,
with our dog Sydney. Mike turned to me the first day there, and he said,
‘What’s the deal? You seem to be glowing.’ I guess the colors of the landscape
and the sky, maybe the entire atmosphere, just move me,” she says. Being
surrounded by all the colors and warmth reawakened her passion for painting. “I
had only painted occasionally since college, but when we got home from that
trip, I told Mike that I just had to paint. I set up my easel in the kitchen
and began painting every weekend. The first paintings were of Sydney in a New
Mexico setting. Then, I moved on to painting other dogs.” 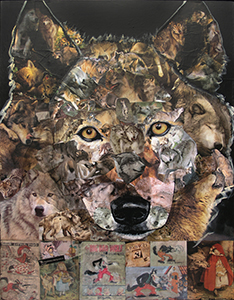 But Diana doesn’t only paint for
doting pet owners, she paints for charity as well. She explains, “I did a show
where I donated a portion of the sales to Central OK Humane Society and also
one where I donated to a rescue group in Eureka Springs, Arkansas.” Not just
the occasional philanthropist, Diana has several favorite organizations that
she contributes her talent to on a regular basis. “Every year, I paint a dog
house to donate to the Bella Foundation for their auction ‘The 12 Dog Houses of
Christmas.’ I do paintings every year to donate to Sit, Stay, Art! which
benefits Pets for People. This year they asked me to do the painting for their
poster, highlighting homeless mothers—dogs and cats who are either expecting or
have just had a litter, and are brought to the shelter by someone who thinks
they are doing the right thing by keeping the mother with her babies. What
tends to happen is that all of the cute little puppies and kittens are adopted,
and the mother dog or cat winds up living out her life in the shelter. My
painting is of Angela the cat & Lola the dog, unwanted moms.”

One thing is clear: no matter
why or what she’s painting, Diana has a deep, abiding love for animals that
only her art can fulfill. Diana is available for painting of your pets by
commission through her website, dianajsmith.com. 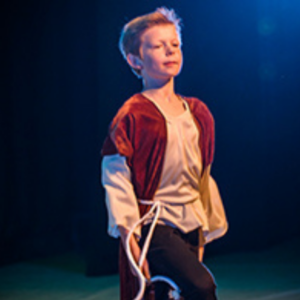 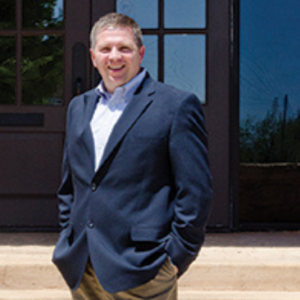